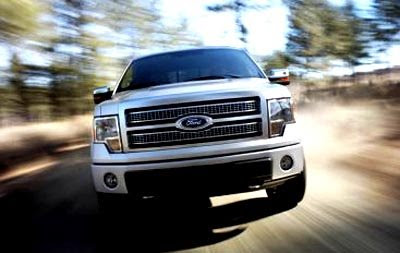 It’s amazing how fast things are moving and turning around once gas hits $4 a gallon.
And it truly shows that US manufacturers should never be counted out.

Ford is delaying the launch of the all new F150 for a couple of months. This used to be their most important vehicle.
Now it seems they don’t know what to do with it. Don’t get me wrong. I know the new F150 will still sell very well.
But it’ll be nothing like the current one. Nothing like what Ford had hoped when they were developing it.

And it is also confirm they will build the euro Focus in the US for 2010. Both 4 door sedan and 5 door hatchback.

Still not sure if it will replace our US Focus or not.