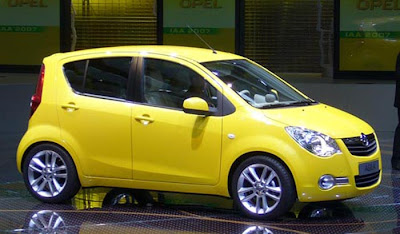 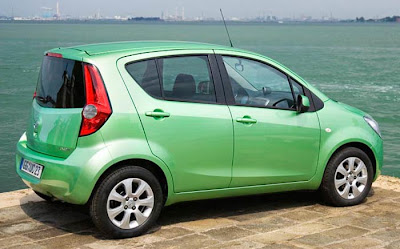 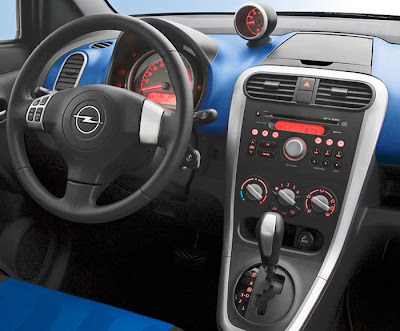 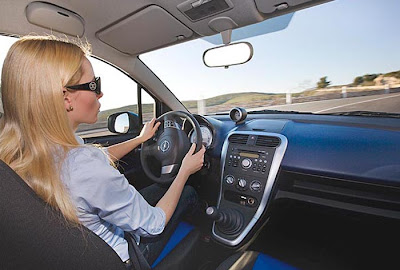 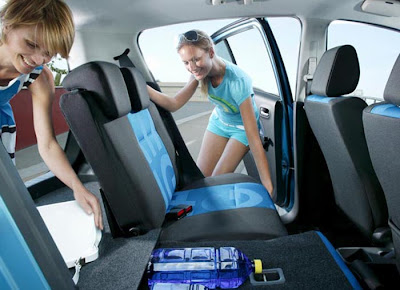 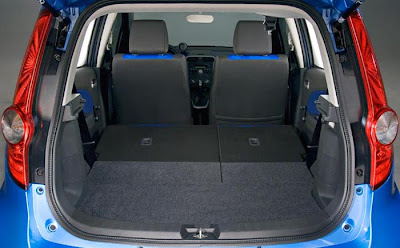 But what if GM decided to sell the new tiny Ople Agila over here as a Saturn.
It would give them something “cool” like the Smart. Or almost.
At least it can fit 4 people. And the small 1.2 Liter engine probably gets great mileage.