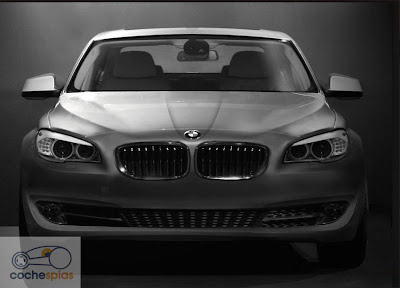 Nothing unexpected, since we’ve already seen the GT hatchback version of this car.
The sedan pictured here as a slightly different lower bumper that the hatch.

And will probably be the most popular version when it comes out.