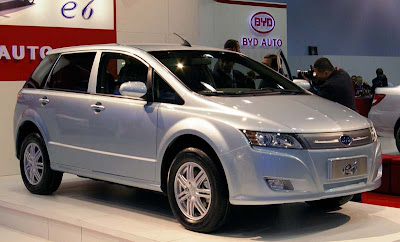 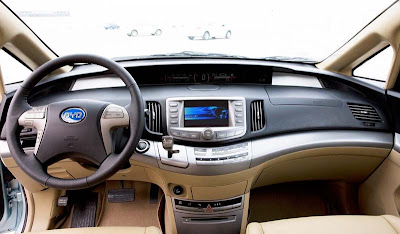 There is serious rumors about this all electric Chinese car making it to the US as soon as next year, as a 2011 model.
It would be priced under $40 000, and can run about 300 miles on a single charge.

It does sound interesting. But still.. $40 000… For an average looking car.
I wonder how much will Nissan charge for the new Leaf.
And Honda has announced they will jump into the all electric car market by 2015.
Ford is working on an all electric version of the next Focus as well…

The next few years will be quite interesting…