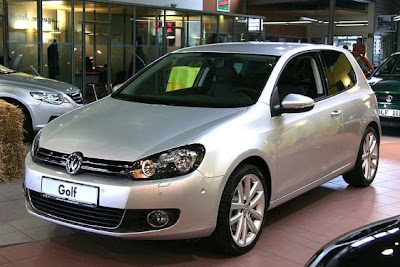 No more Rabbit. The new one is called the Golf, again…