More pictures of the 2010 GMC Terrain 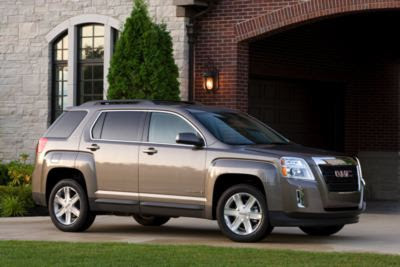 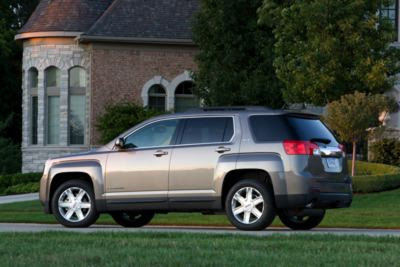 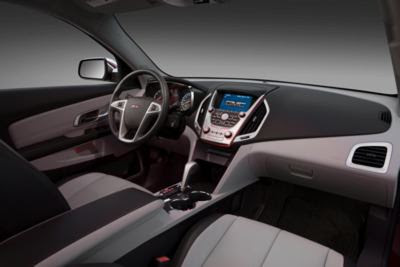 Why would anyone get this over the Chevrolet Equinix?
And why did they keep GMC over Pontiac???