More pictures of the 2010 Honda Crosstour 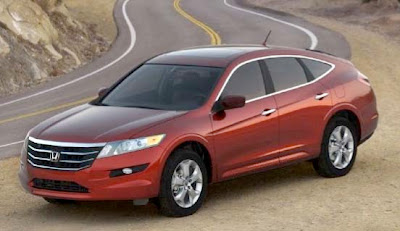 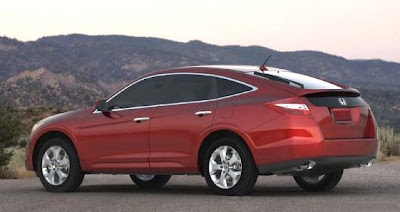 Better???
What do you think?

Honda tried to be cool by using Facebook to release pictures and info, but they got such an overwhelmingly bad response.
They are now releasing new pictures of the car. Hoping people will like it better.
I have rarely seen such negativity about a new car from a major manufacturer.