New engines for the 2011 Ford Mustang 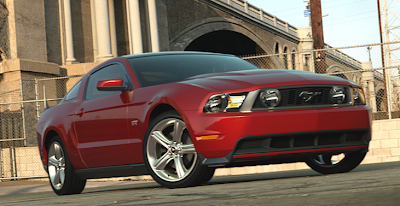 We new it was coming.

Great news about the smooth, powerful and refined new V6.