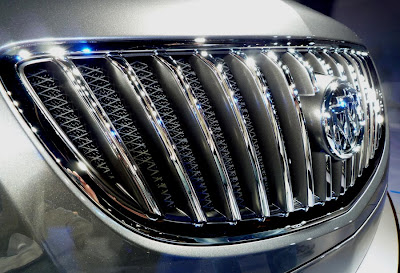 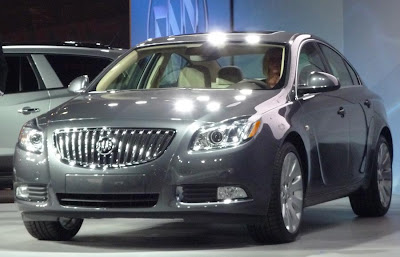 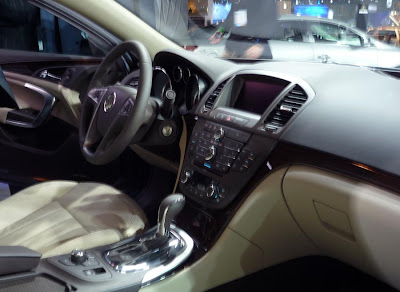 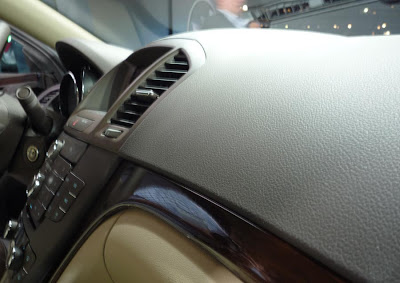 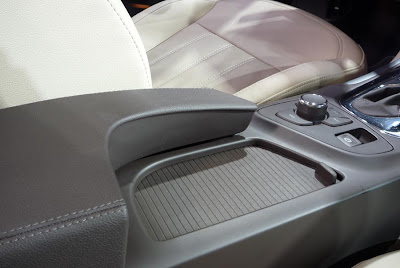 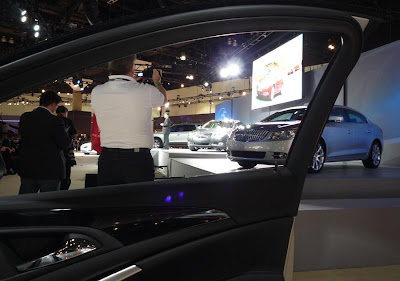 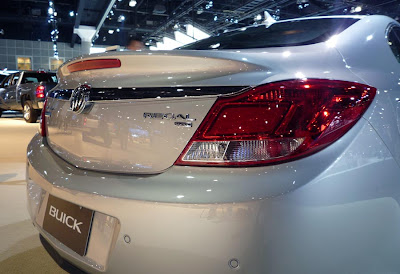 I finally got to seat in the new Regal a couple of days ago.
And it’s pretty much what you see in pictures, a well finished, classy and modern car.
I was just a bit disapointed by the lighter tan interior. Which is the “old fashion” tan and brown combo, instead of a classier tan/black used in so many German cars these days.

Everything feels solid, with plenty of soft touch plastics (something lacking in most new cars).
But I have to say, it is not nearly as good inside as the new Lacrosse (More on that later)