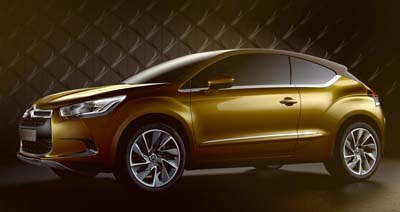 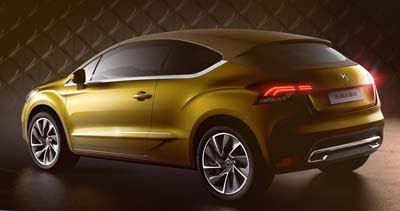 It’s basically what the upcoming DS4 will be. Like that DS3 concept became the actual DS3.
Based on the 2 door version of the upcoming C4, it will be more upscale and larger. About the size of the new Focus.
They are also planning a smaller DS2 and a larger DS5.
Not sure why they chose to revive the DS name with a bunch of upscale versions of pretty much all their models.
It’s just weird and makes no sense.
They should have just one large retro futuristic sedan and call it the DS…