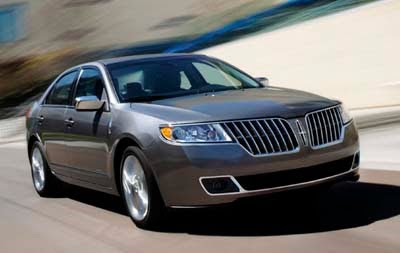 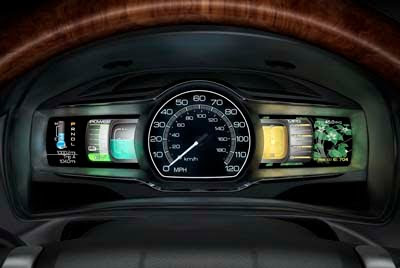 Much better numbers than the Lexus 250h.
But somehow, Ford decided against making the hybrid version look a bit special.
I think this is a mistake. Most people who buy hybrids want others to know they are driving a hybrid.
This looks like the regular MKZ, which most people have never seen anyway.
No pricing yet. But it should be cheaper than the $35 000 Lexus.
Which means, not much more than the base MKZ.
Good news.