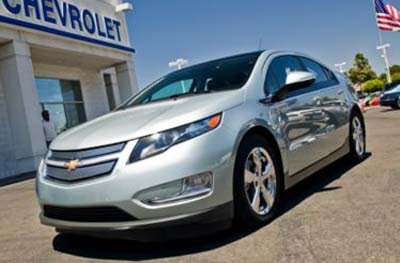 Except for those who were expecting a surprising low price…

But at $350 a month, the lease is much more attractive. Which is similar to what Nissan is asking for the Leaf.
But the Leaf can only do 100 miles on a charge.

But I think the main competition will still come from the Toyota Prius.
And right now, you can lease a Prius Level 2 for $199 a month.
Sure, the Volt will be better equiped than the base Prius.