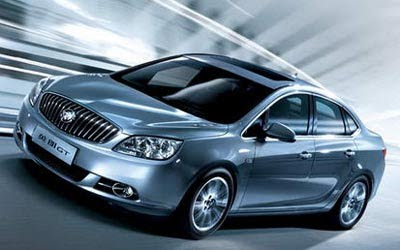 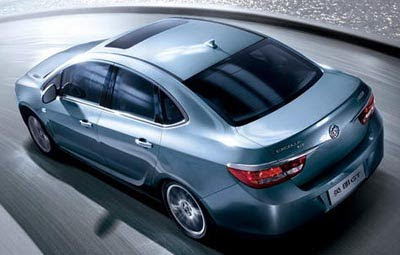 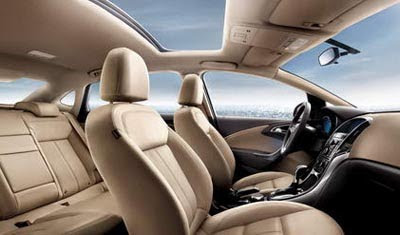 These pictures are of the Chinese version, called the Excelle.
But the US model will be called the Verano.

It is, as mentioned before, basically a sedan version of the German Opel Astra. With the same interior.

It will come over here in 2011, ready to do battle with the Mazda3 and new Focus sedan.