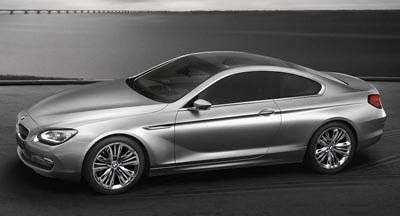 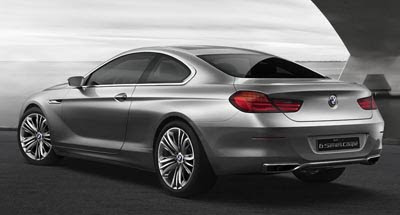 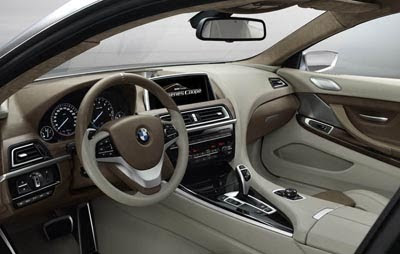 What you see here is pretty much the next 6 series that is coming out next year.
I don’t know why they even call this a concept.

BMW has said the Grand Coupe concept from a while ago is going into production. This new 6 series coupe looks like a 2 door version of the previous concept.
So I guess the next 6 series will have 2 body stiles, 2 and 4 doors.

The 4 door one is just a weird idea.
Another 4 door between the 5 and 7 series?

At least the new Audi A7 is a hatchback, which does make it something different….