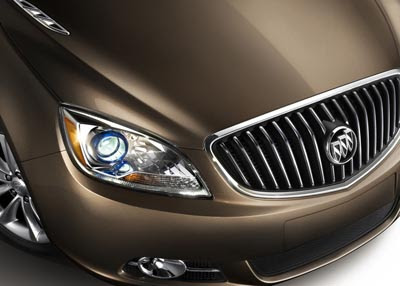 The name of the upcoming small Buick sedan is now official. 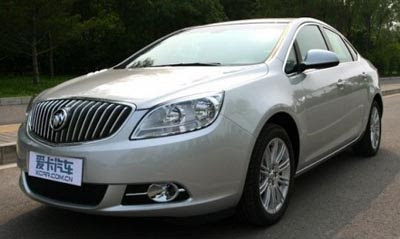 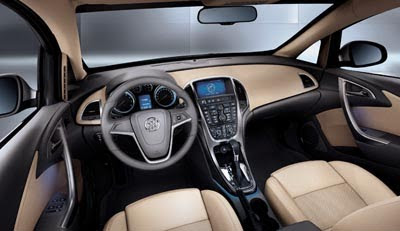 These are pictures of the Chinese version.

Not sure what it will compete with in the US.
It will probably cost more than a loaded Mazda3. But it is smaller and cheaper than the new Regal, so it’s not going after cars like the Acura TSX.