Home > Nissan based Smart coming up. US only

Nissan based Smart coming up. US only 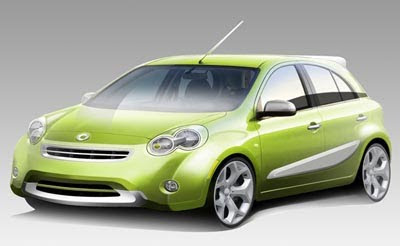 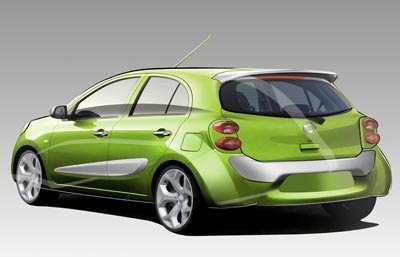 How about this for a car related nightmare:
The US distributor has decided to sign a deal with Nissan to sell a Nissan Micra based 5 door car as a Smart.
“Nissan based” means a Nissan with a new front and rear. And that’s it.
These flattened official sketches won’t fool anyone, the car is just a fancy 2010 March/Micra.
Which is exactly what a Smart shouldn’t be… 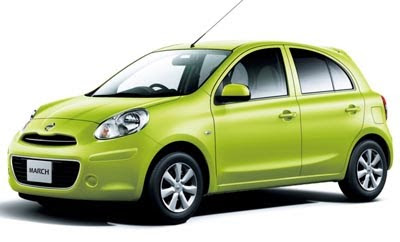 Here is the actual Nissan model due in the US shortly for a base price of under $10 000.
You can tell it’s pretty much the same car. 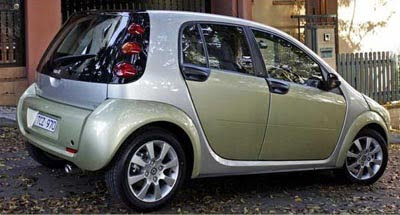 And here is the “old” Smart ForFour, built from 2004 to 2006 and never sold in the US (Although I have seen a couple around L.A)
Still a much more modern looking car, and more of a Smart, than the upcoming bastardized monstrosity…