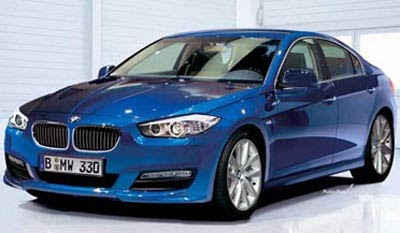 Another illustration.
There will be plenty more before the car actually come out next year.

They are now talking about a hybrid version.

Let’s just hope they price it right.
Unlike VW does with the new Touareg by charging about $15 000 (!!!) more for the Hybrid than the TDI Diesel in the US…