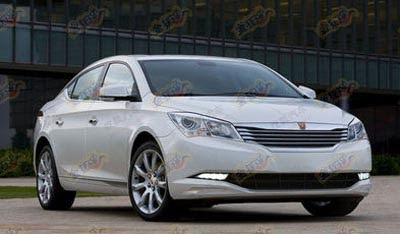 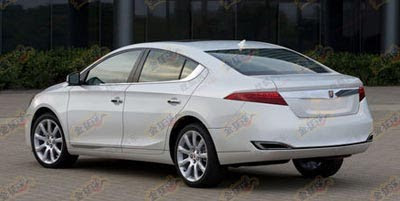 The Roewe 750 and its cousin the MG5 will be redesigned for the next year.
This seems to be yet another good looking design from the Chinese brand.

And this is the original Rover 75 version.
Which was produced in England from 1999 to 2005.
Then bankruptcy.. Then Chinese ownership, and new Roewe name…