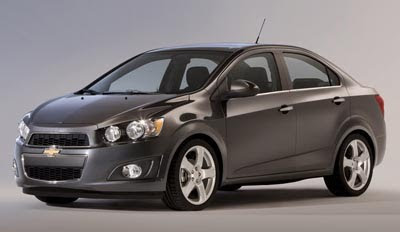 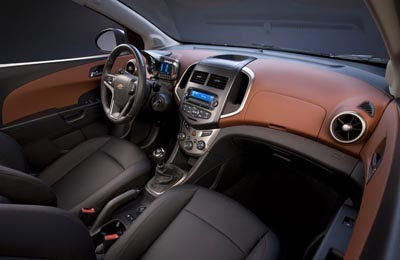 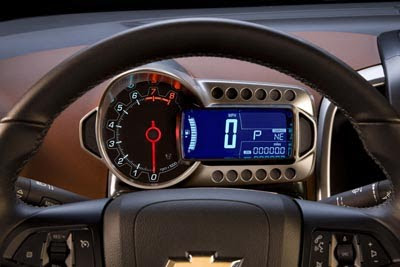 For once, the sedan version of a good looking hatchback also looks really good.

This looks much better than the Fiesta sedan.
I have seen a couple of the small Ford sedans around, and they look really bad in person.
Almost on par with the Versa. Even though the hatch looks great.

On the other hand, both versions of the new Sonic look good.
And the interior also seems better than the Fiesta, at least on pictures.
The interior of the Cruze I drove a few weeks ago was one of the best in its class.

Curiously, it will be offered with the same engine choices as the larger Cruze. A 1.8 Liter is standard, while the 1.4 Liter Turbo is an upgrade.
The Turbo was fine in the Cruze, and it should be great in the smaller Sonic. Giving it quite a sporty feel.

It is rumored to be cheaper than the Fiesta as well.