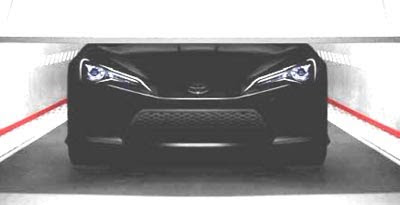 Toyota will show another version of last year’s FT-86 in a few days.
It is said to be very close to the production model we might see later this year.

This is one Toyota many are waiting for. With a Subaru version coming as well.

Let’s hope the final design stays true to the concept, as much as possible. 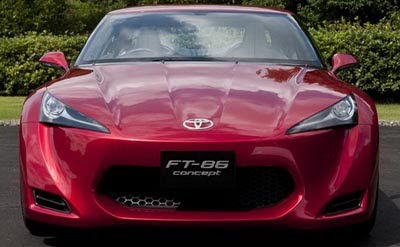 Here is the first version of the concept.