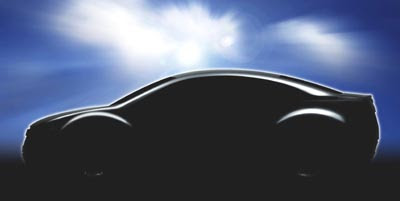 This is a teaser picture of the Subaru version of the upcoming RWD Coupe from Toyota/Subaru.
Doesn’t show much , but it seems quite different from the Toyota version previewed by the FT-86 concept.

Both versions will use a Subaru engine.