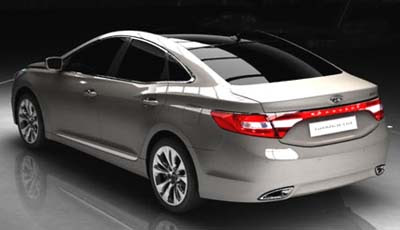 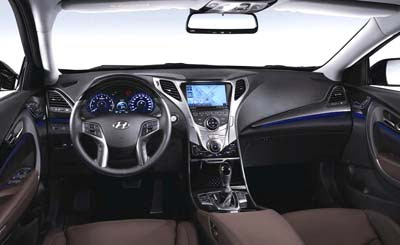 I was wondering what had happened to the new Azera.

Hyundai has already shown the local Korean version called the Grandeur, a while back.

They have now announced that we will see the new US Azera at the upcoming Los Angeles auto show.
Now I wonder if the Kia K7/Cadenza will also end up in the US at a later date…