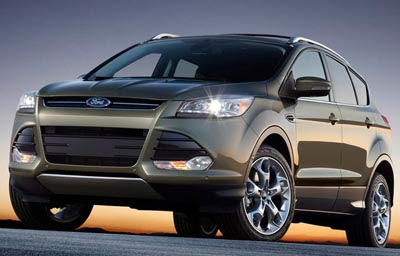 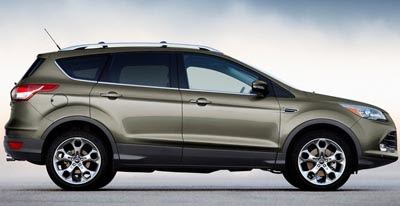 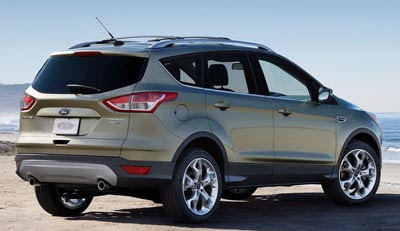 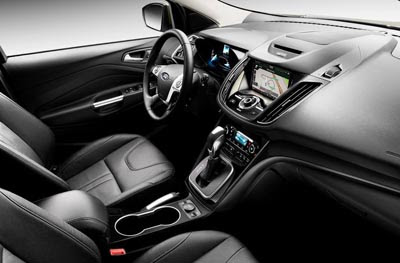 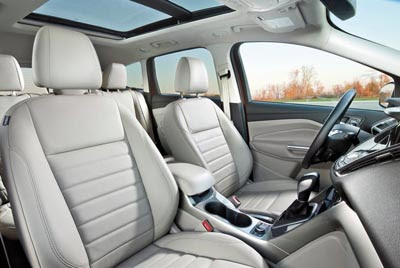 With one of the most modern crossover/SUV design around, the Escape finally makes it into the 21 Century.

Powered by Ford’s EcoBoost engines. The 2.0 Liter version is predicted to produce more torque than the V6 in the Toyota Rav4, and 237hp.
A smaller 1.6 Liter with 173hp will be available as well.
A revised version of the “old” 2.5 Liter is the base engine.

So far it all looks and sounds great. A wonderful match for the 2012 CRV, as well as the Tucson and Sportage.

Just wonder where is the new Rav4…