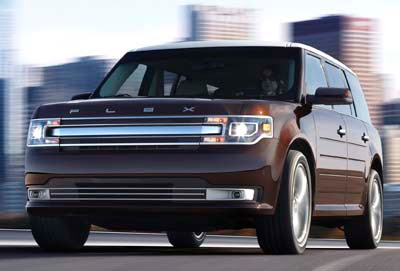 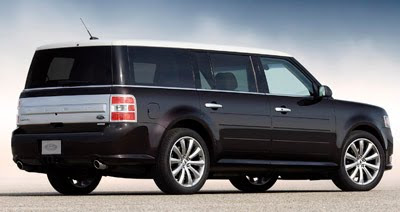 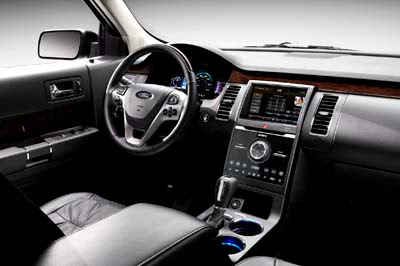 Not sure what else is new. Besides a redesigned front and and slightly revised rear and interior. Plus the new updated version of the frustrating Sync system.

The front now almost looks like it doesn’t really belong to the rest of the car. But at least they didn’t move backward. It almost looks too modern.

2013 is shaping up to be a big year for Ford. With revised versions of the Flex, Taurus and Mustang.
As well as an all new Escape and Fusion.