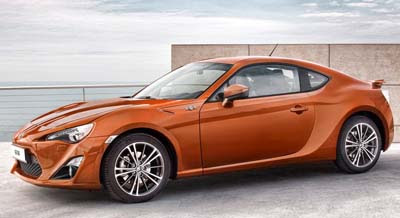 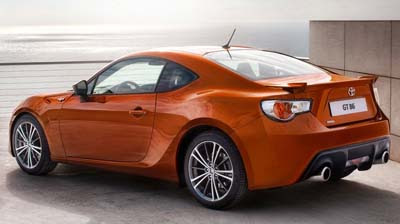 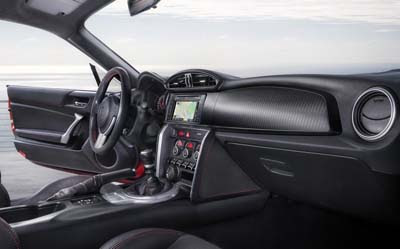 And it looks pretty good. At least on these pictures.
Also much better than the Subaru version (concept) I saw at the Auto Show last week.

I just think it’s too bad Toyota chose to sell it as a Scion in the US.
I am not sure what image Scion is now trying to project, but its not great.

It is powered by a Subaru 2.0 Liter flat four engine with 197hp. At least the European version pictured here.
6 speed manual or Automatic are both available.

More very soon on what could be the most exciting Toyota model in years….