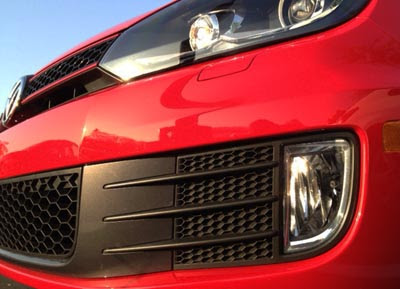 Driving a GTI for a week.
One with DSG, sunroof and Navigation.

I’ll answer any questions you might have about it.