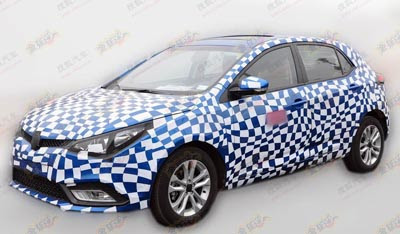 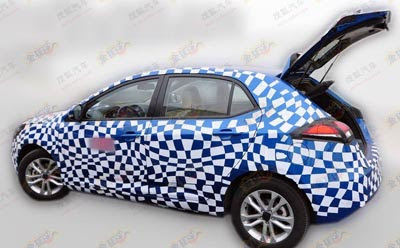 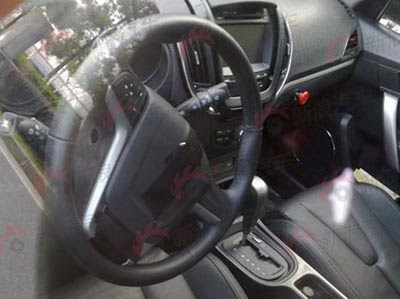 We have seen spy pics of this car for a while now, so it should be ready to come out pretty soon.
Recent MGs might not have much to do with the models from the “old days” but they are some of the best looking cars out of China.
The MG6 is also being built in England and the small MG3 should follow soon.

This new MG5 should do battle with the Golf and Focus crowd in Europe.

If they ever decide to advertise the brand that is.
So far, MG has managed to sell very few units of the British built MG6 sedan and hatchback.
They claim the lack of a diesel version (coming soon) for the low numbers. But most people, even over there, don’t even know MG is still making cars.