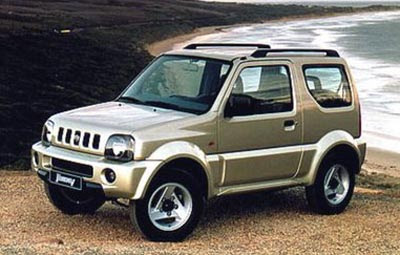 Remember the old Samurai?
It was sold in the US for 10 years starting in 1985.

It was usually called the Jimny in other markets, and still is today. Except it had been redesigned since.

Suzuki is now getting ready to show a concept version of the next generation.
Which already looks quite weird. Especially the headlights.
Will it ever come back to the US?

Would you like to see an all new Suzuki Samurai over here?