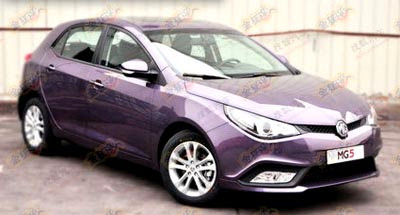 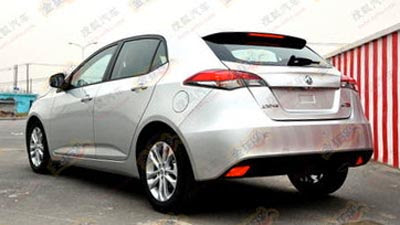 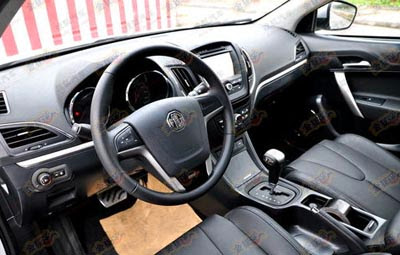 Still nothing official, but it looks like MG’s competition to the Golf/Focus crowd is pretty much ready.

Sure, to most people in the US, these “new” MG cars are a far cry from the cool stuff the brand used to sell here in the 60’s and 70’s.
Another story in Europe. Where later in the 80’s and 90’s they were selling cars like the Metro, Maestro and Montego.
Rather boring small cars that really had nothing to do with the cool MGBs of the past.