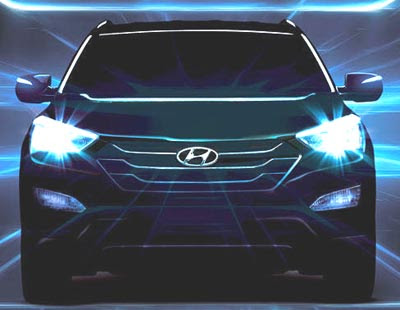 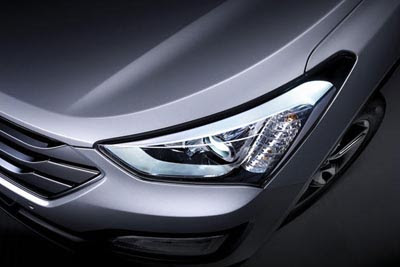 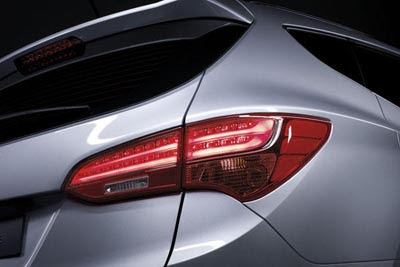 Just a few teaser shots before we see the whole thing, very soon.

Seem to look pretty nice, but so do most other crossovers on the market. It could be tough standing out in a crowd of Muranos and Flexes. Or maybe Hyundai is playing it safe. With a modern yet understated design.
They have mede very few mistakes lately and seem to be on a roll.
And they already announced an all new Sonata for 2014.

They are not resting…