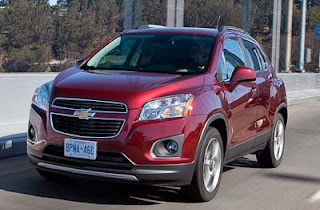 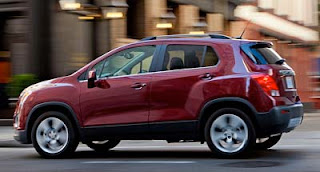 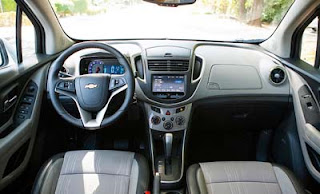 The Trax is Chevrolet’s version of the new Buick Encore crossover.
Europe is getting the Encore as the Opel Moka.
But we are not getting the Trax. From these pictures it looks like Canada is getting it though.

Sure, they do look very similar. But they do sell us the Chevrolet Equinox and the GMC Terrain. And these 2 are really similar. Especially inside. 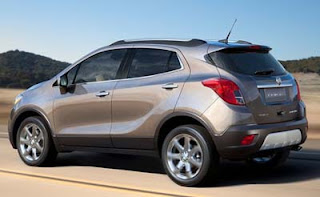 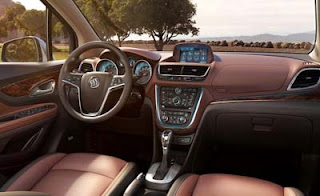 This is NOT cheap for such a small car. It will be competing with larger crossovers like the all new Escape, CRV etc…

Maybe a cheaper Chevrolet version would have been a better choice after all….