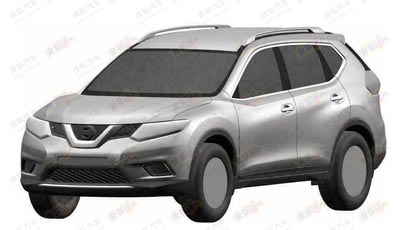 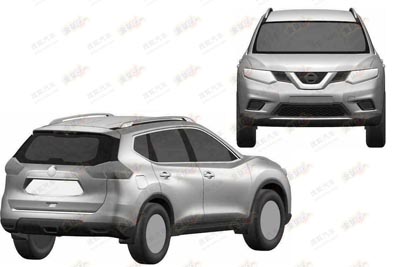 The X-Trail is a compact Nisan SUV that has never been sold in the US.
And, as you can see, an all new one is on its way.
The X trail is more of a real off roader than the Rogue sold here.
But there were some rumors that the X Trail Qashqai (The Rogue’s Euro Cousin) would merge into one for the next generation. Which means this could be our next Rogue as well… 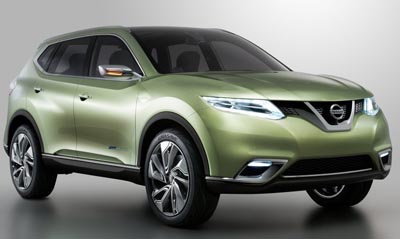 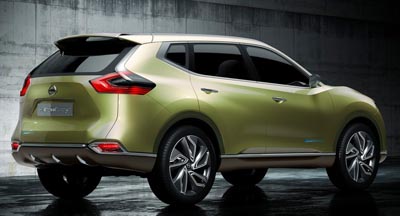 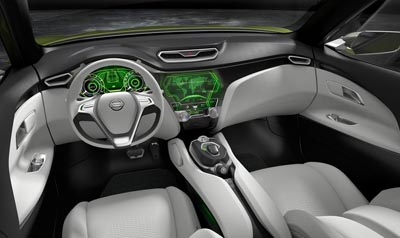 This is last year’s Hi-Cross concept. Which looks almost exactly like the patent designs for the new X-Trail posted above. So despite what Nissan was saying, this wasn’t a “pure concept”.

They also were calling the Hi-cross a Crossover, NOT an SUV. Which also means it could be a replacement for the Rogue.

As a new Rogue, I must say this would look just fine.
And could do really well against the CRV and all new RAV4 in the US.