All new Versa Hatchback coming up 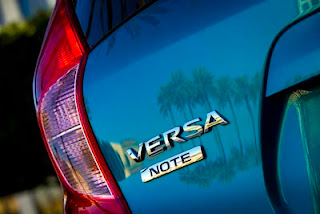 Nissan will announced the redesigned version of the Versa hatch at the Detroit show next week.
Which is no big news really…
As the car has been on sale in other part of the world since last July 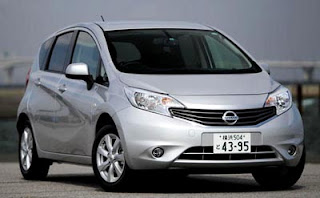 Here it is, the new Nissan Note. Which not really a straight hatchback version of the Versa. It has its own design.
So they will call it Versa Note in the US.

And here is an official Nissan video about the car.
So next week’s announcement  won’t be such big news…