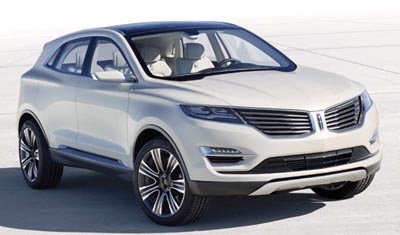 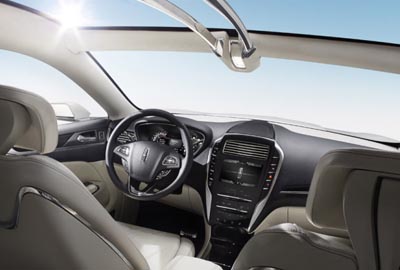 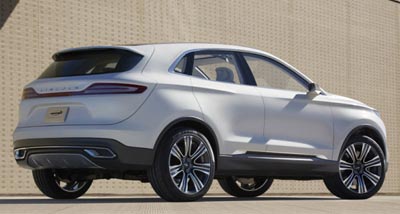 This is what the Escape based small Lincoln SUV could look like.
And it might be pretty close to the production model.
Just like last year’s MKZ concept was really close to the real thing we saw a few months later.

Besides the concept seats, the interior also seems really close to production. With a dash very similar to the MKZ.

It all looks very nice. The main problem is that Lincoln is not on the radar. Most people looking for that sort of thing will never set foot into a Lincoln dealership.

I sat in the MKZ at the auto show last month and wasn’t very impressed.
The opening glass roof is a great idea, but its execution looks really unrefined.

And a loaded model costs almost $50 000!
The interior is fine, but not really better than a loaded Fusion. And certainly not as nice as the similarly priced Audi A6.