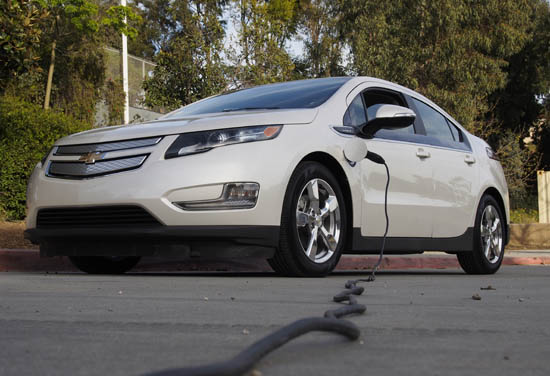 I did test drive the Volt last year. But I was really interested to get one again for a week.
See what had changed. Mostly the “hold” feature and a couple of miles added to the electric range. 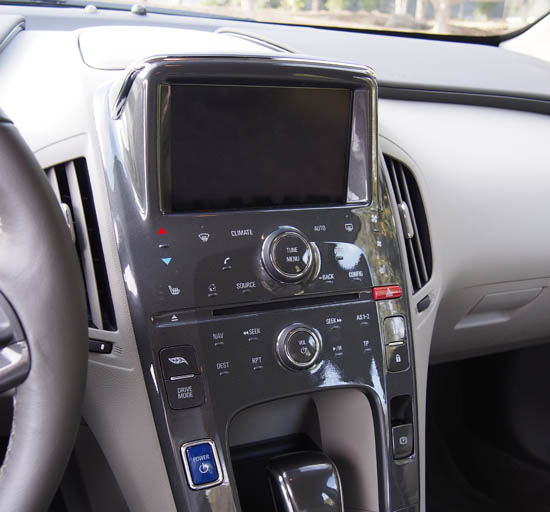 The first thing I noticed was that I didn’t like the interior as much as the first time.
Maybe because of the all grey interior instead of the tan/black combo I had last year.
The console design especially felt a bit old to me. Already… 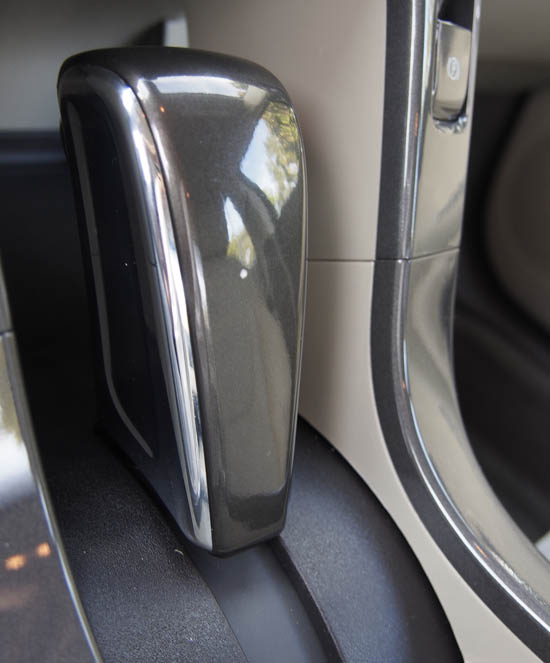 The automatic shifter looked a bit cheap. And felt very clunky and hard to use.

On such a modern car, there is no need for this anymore. This is one model where a push button set up would really work. And look much more modern. 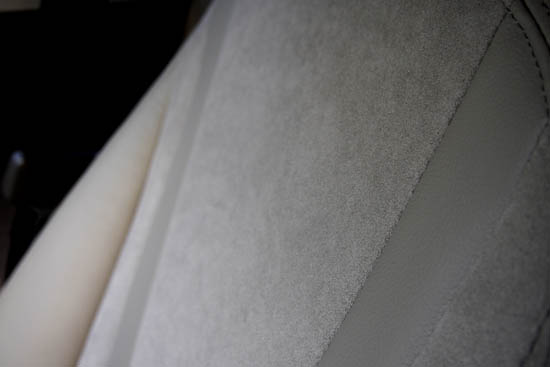 The model I had last year had a leather interior option. Which meant, “leather” seats. But for this year, the $1395 Premium trim package only include partial leather. Which is used mostly on the sides of the seat.
The rest is covered in some fuzzy material that might not be what people expect when they pay $1395 extra. 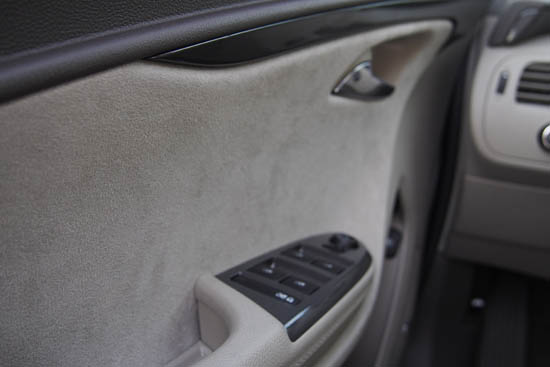 Same goes for the door panels. Which are fine for the base car. But not for a premium package… 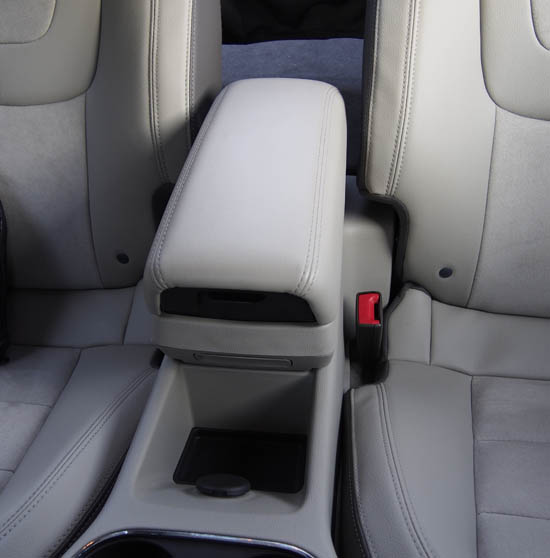 The rear armrest is also part of the Premium Trim package. But it does look like the afterthought that it is.
It looks and feels more like something you’d get at PepBoys, than a factory option. 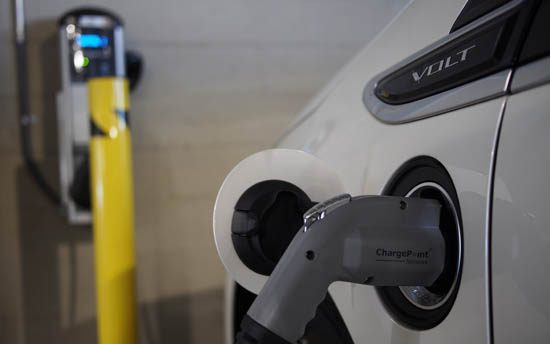 All these are small details really.
But they are annoying since I would expect the car to improve with the new year. All these small changes they did to the interior make it worse than last year.

The one big improvement is the new “hold” mode. Which allows you to keep the electric charge for whenever you really want to use it.
Which is actually a great improvement. You can now use it in the city only if you want. Where the gas generator usually gets worse mileage.
It is a great new feature.

Otherwise, the Volt is still a great driving car. It handles very well, feels very solid and has a very nice steering feel. And can be really fast.

My mileage, without using any of the electric charge, was 32 City and 40HWY. I even saw a high of 47 on the HWY for one of my trips.
It still runs on electric until about 25/30MPH in the city. Which helps the gas mileage quite a bit.

So I still recommend the Volt. (especially as a lease).
For those who don’t expect a real leather interior that is… And who don’t want a sunroof. (THAT would have been a welcome improvement…) 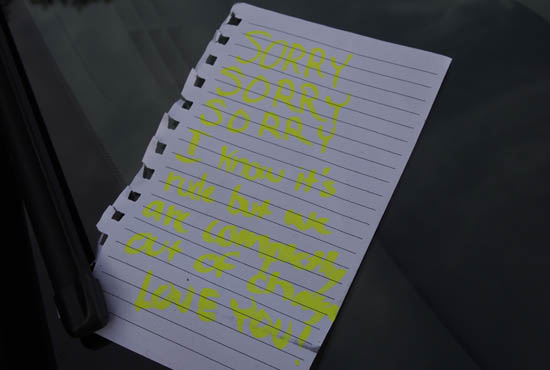 I feel the need to post this picture. Showing that even in the green world of electric cars, an asshole is still an asshole. (Even if they write the word “sorry” 3 times.)

I had plugged the car at the Malibu library, for free. Returned a couple of hours later to see that my Volt had been disconnected. (Now another Volt was connected) And this was on my windshield…

So it looks like now, we will have to deal with that kind of crap more and more as electric cars become more popular.