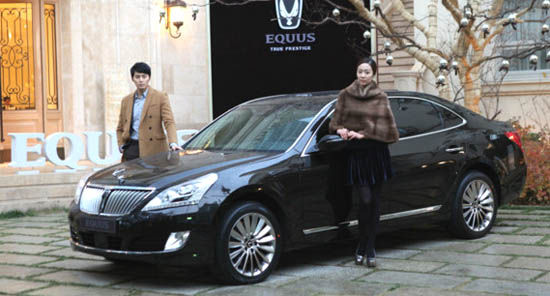 The revised Equus will be shown at the New York auto show in a few days.
Changes should be similar to those we are seeing here, in the local korean version. 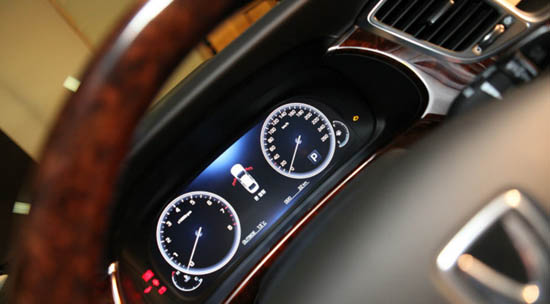 Of course, the dials have been replaced by an LCD screen. I have yet to see a good application of this.
The only one I have seen so far is in the jaguar XJ, and it looks horrible and cheap. 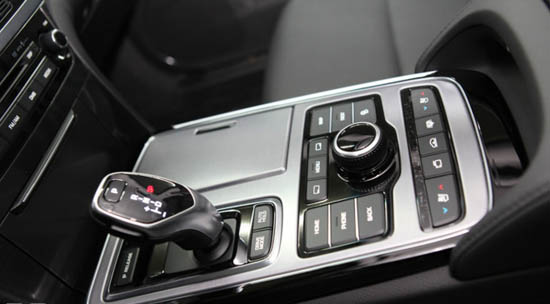 The console is also redesigned. Looking more like the European competition. 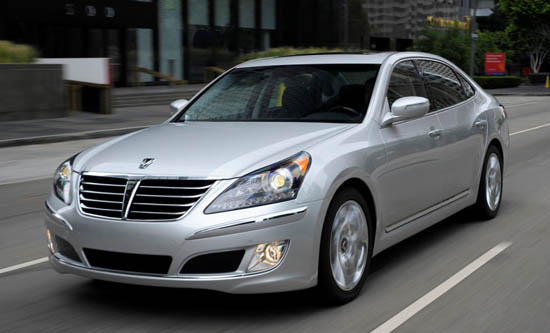 This what the current one looks like. So no big changes outside… 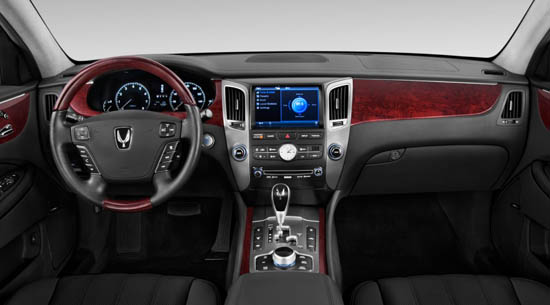 The current interior does look a bit old next to the other pictures above.
Which is good.
Seems that Hyundai is serious about improving their flagship sedan.