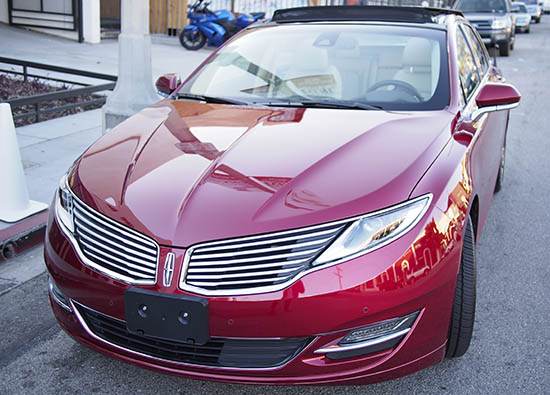 I attended a Lincoln event a few days ago, and was able to drive the all new MKZ for a bit.
So I though I’d share my feelings about the car. Even though this is not a full test drive.
That will come later as I will have access to the car for a few days.

The model I was the most interested in was the Hybrid.
First, I have to say the car looks very nice in person. It does look quite upscale and very modern. Much more so than a Lexus ES. 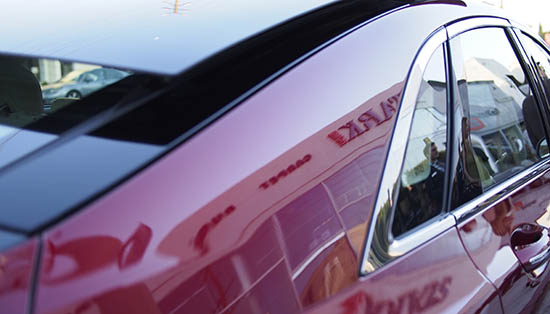 The giant opening roof does make the rear of the car look heavy and awkward when opened all the way.
But since you are inside the car, it is something you’ll never actually see. 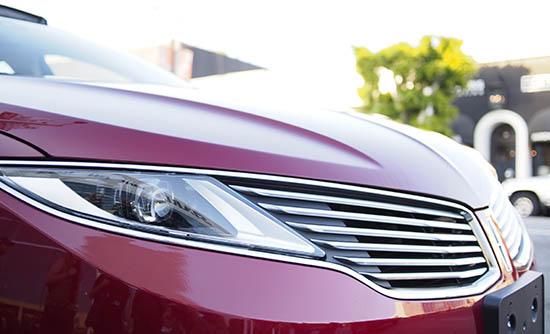 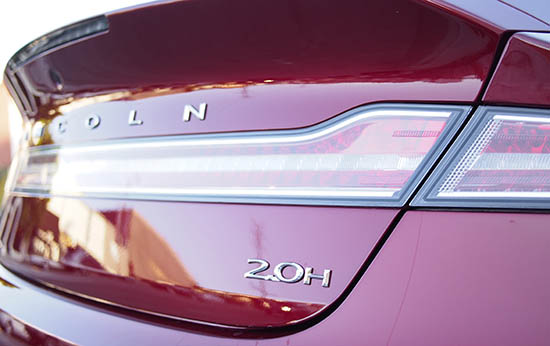 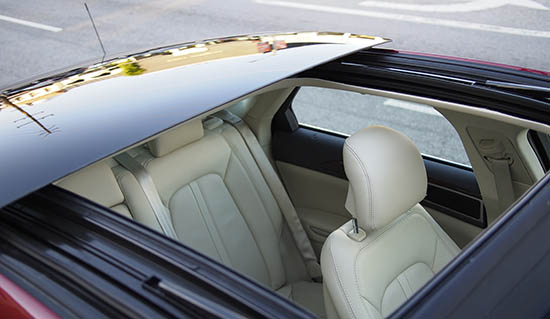 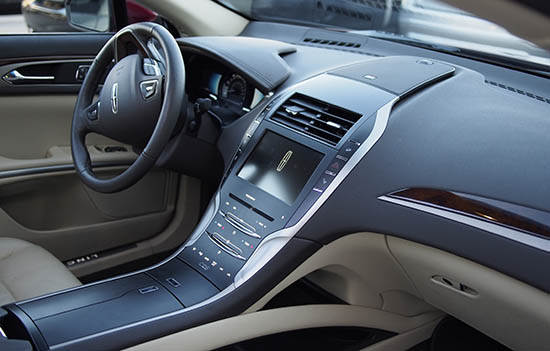 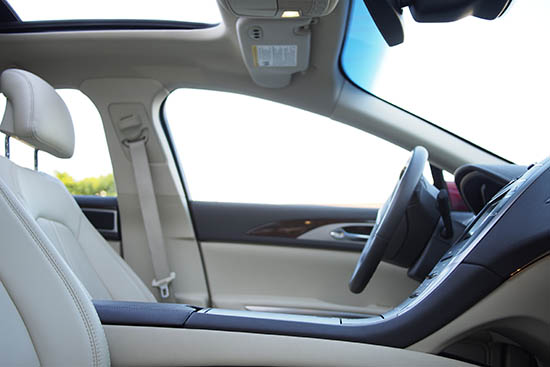 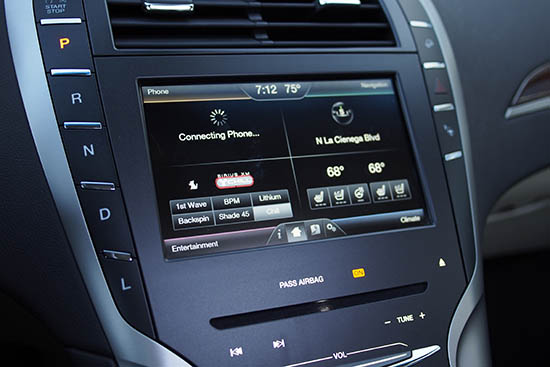 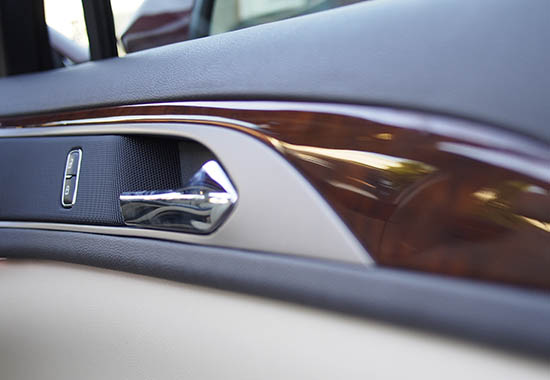 Inside, things are really modern, and a bit futuristic. Which is how it should be in 2013.

Everything feels really solid and well put together.
But, the overall feel is still a bit close to the cheaper Ford Fusion.

I was not able to check gas mileage so I won’t comment on that. I know most test drivers are not able to achieve the official MPG numbers. I will figure this out when I get to drive the car for a few days.

The ride is very comfortable. The steering feels precise.

The thing I noticed the most was the switch from electric to gas. The engine isn’t that quiet around town. Pretty much like a Prius.
The CVT was a bit annoying and slow to react, again, like the Prius.

These are just a few quick observations. But I do think the car deserves more attention than what it is getting.

Lincoln is facing an tough time trying to convince people to even step into its showrooms.

Cadillac and Buick did it, so there might be hope…