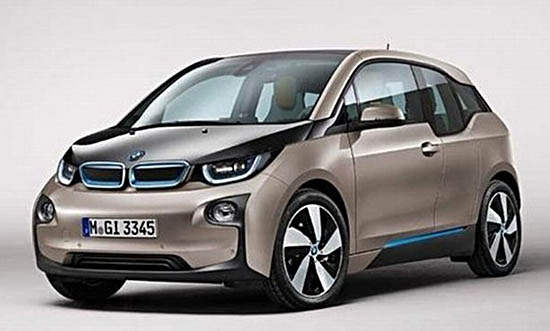 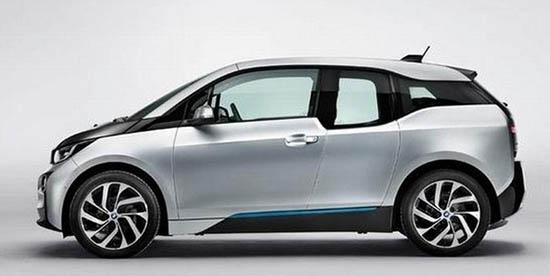 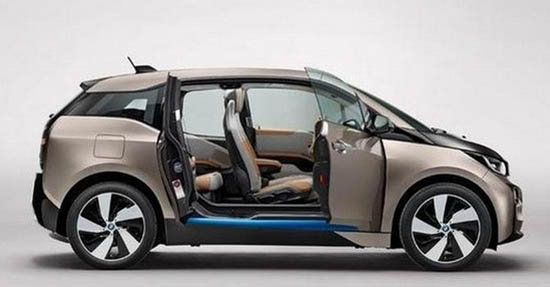 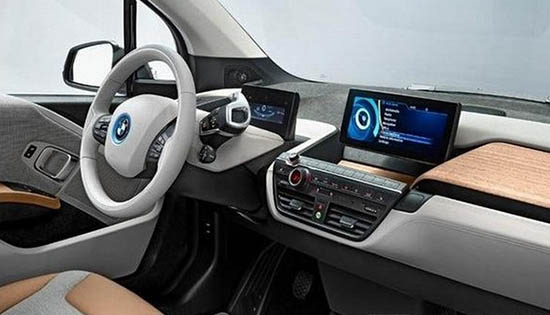 This is it.
The real thing. Not the concept.

BMW had just announced US pricing which will start at $42 000. Which means about $32 000 after incentives (at least in California)
Which isn’t bad at all. Figure at least $2000 extra for the small range extender engine, which I think is well worth it.
Most people might not like it but I do. I think it stays true to the concept. And it does look like something special.
The interior also seems really futuristic. As it should be, since we do live in 2013.