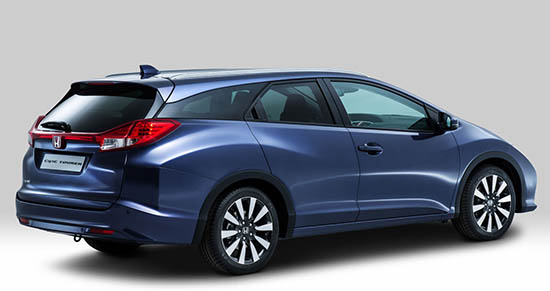 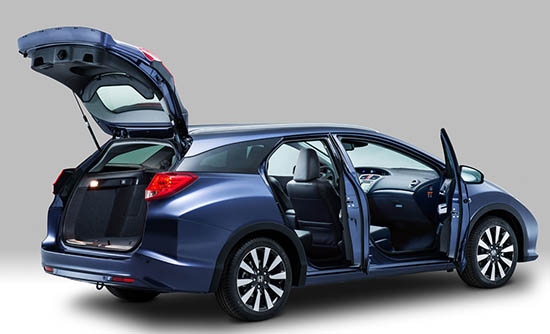 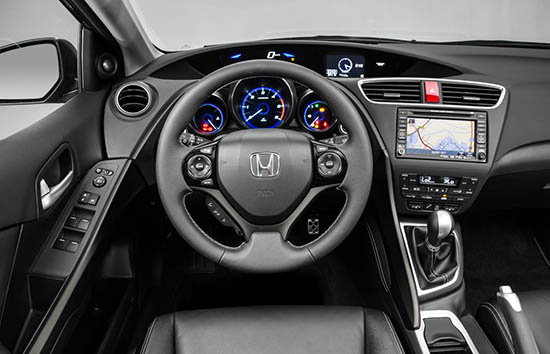 No surprises , since Honda showed a Concept version a few months ago. And the production model is pretty much the same car.
With the Euro Civic interior.

Not sure why they chose to introduce the wagon so late. Two full years after the current Hatchback came out.

Just like the Euro Accord is sold here as the Acura TSX, I still think the Euro Civic would be a better small Acura than the ILX. Which has not gotten great reviews, and is not selling well…