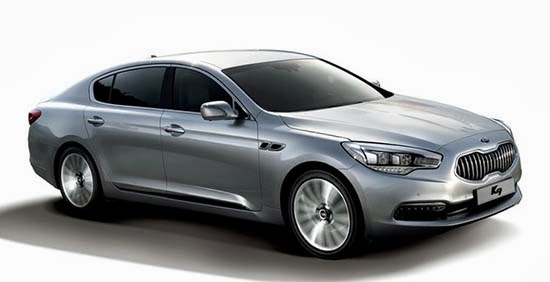 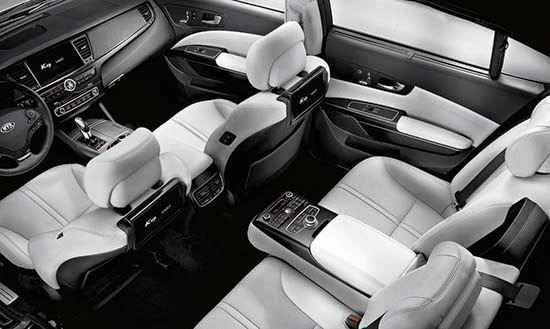 The all new Kia K900 luxury car will be available in the US early next year. It is the same car known as the K9 in Korea.

It is based on the same platform as the Hyundai Equus. But, unlike the Hyundai, it does look quite modern.
Many say it looks too much like a BMW. Which could turn out to be a good thing for Kia, since they claim the car is “a 7 series value for a 5 series price”.
We’ll have to see about that, as for now, the Equus is really not equal to a 7 series.
But again, many people might not care.

They only plan to sell 5000 units a year in the US.
Which seems realistic since the Equus sold almost 4000 units last year.

I actually saw the car briefly last year. And it does look very impressive in person. It actually reminded me more of a Maserati than a BMW in real life.

It won’t compete with BMW or Mercedes since most of their buyers won’t even consider anything else.
But for people looking at a large Cadillac, or lamenting the demise of the Town Car, it could be a good alternative.

They should be able to move 5000 a year without any problem.