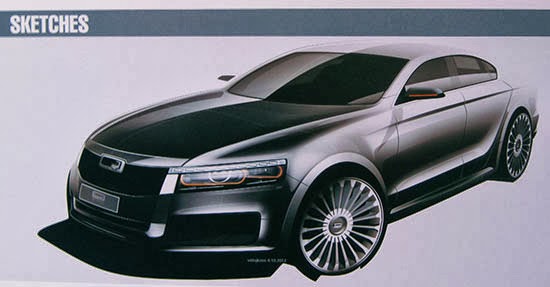 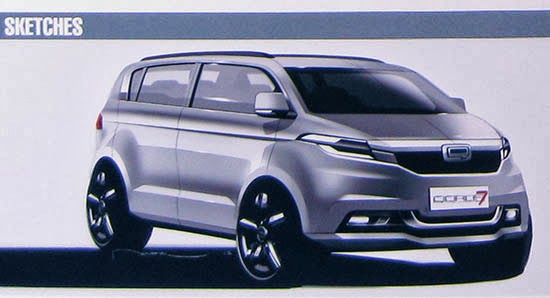 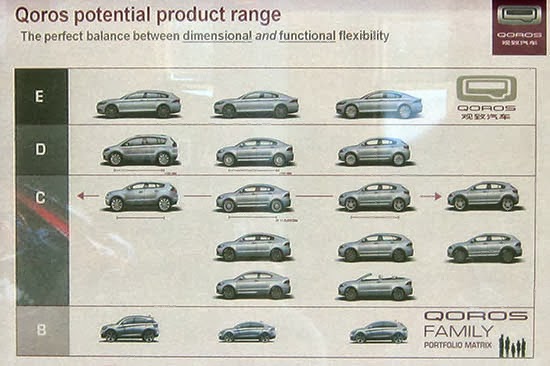 Looks like Qoros has big plans for the future. the compact Qoros 3 sedan isn’t on sale yet, and they have already shown hatchback and wagon versions.
Now this. Some rather strange Minivan looking thing, and what looks like a larger luxury sedan.
Seems that they are also planning much more, from the picture above.

Chinese car companies have made big claims before. Tons of new models, European sales etc…
As far as I am concerned, I don’t believe any of this… 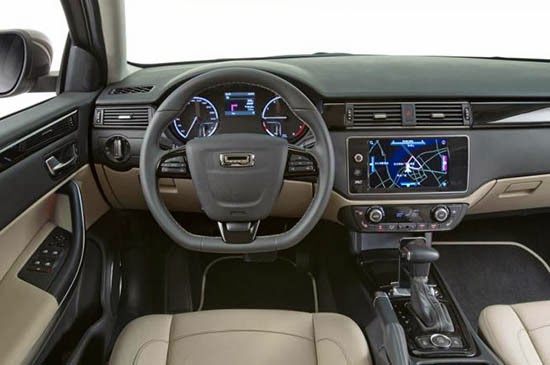 Qoros is a joint venture between Chinese company Chery and Israel Corporations.
The Qoros 3 sedan pictured above is supposed to come out before the end of the year in China, and a few months later in Europe.
It is just an inch shorter than a Jetta and power comes from 1.6 Liter engine with 126HP.
A Turbo version is rated at 156hp.
It doesn’t look bad. Inside and out it could actually be a Jetta…