Home > Opel Adam coming to the US after all???

Opel Adam coming to the US after all??? 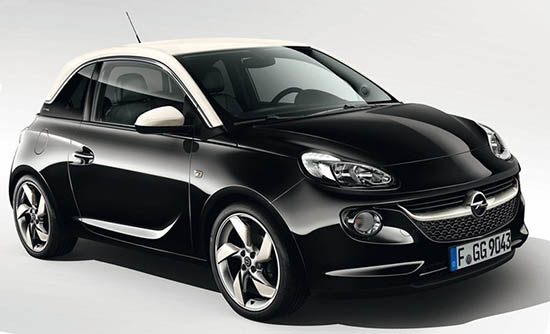 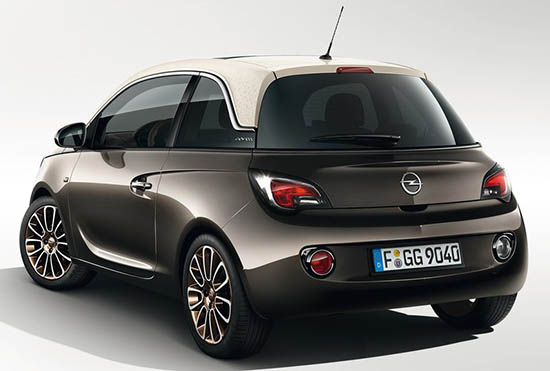 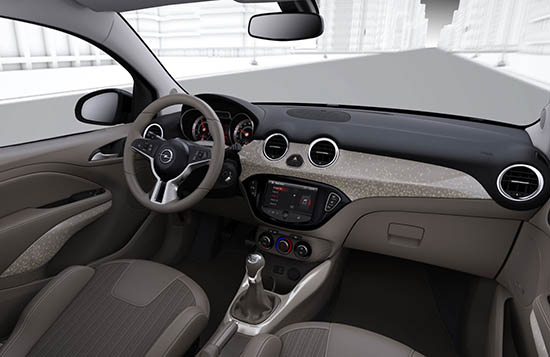 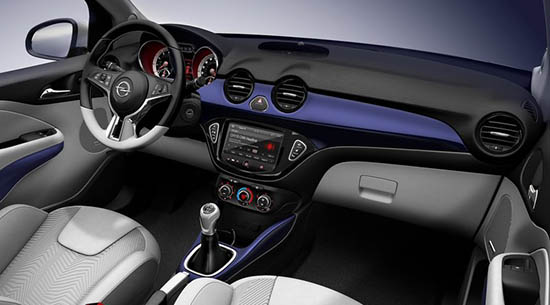 As a tiny Buick?

At least that is what some GM execs are talking about, during the Frankfurt auto show.
They are at least “considering it”.

The Adam is the smallest Opel model, and it competes with the Fiat 500 and Mini Cooper in Europe.
It would start at about the same price as the 500.

But they are also saying that the car “cannot be federalized”. Which is the oposite.

But also could mean they are considering the next generation, which is at least 4 years away.
Unless the work something out. Which Fiat did in order to sell the 500 in the US.

If it happens, it would be, by far, the smallest Buick ever made.

The Encore, which was thought by many to be too small to be a Buick, is selling very well.
So who knows, if they market it well, the Adam could be a nice alternative to other small cars here too.