More pictures of the 2015 Cadillac Escalade 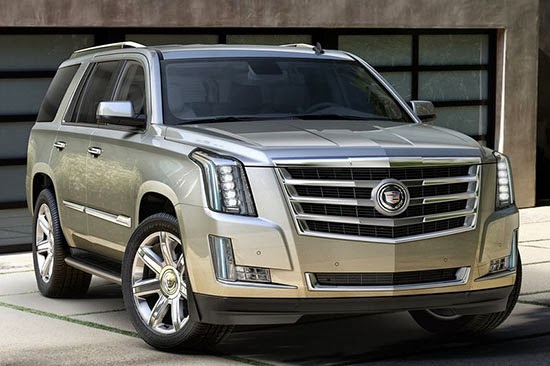 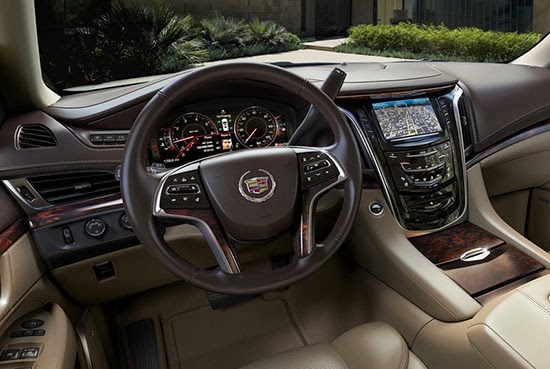 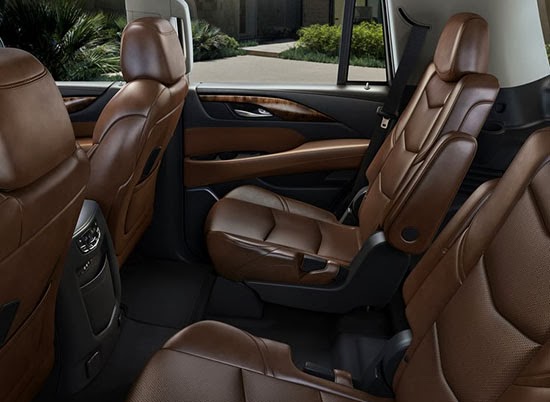 I agree with those who say GM will sell tons of these. They will…

It’s main problem is that it is still NOT a Cadillac.
This reminds me of the 70’s. Even worse, as back then, Chevy based Cadillacs had, at least, their own design.
Again, this is just a GMC/Chevy truck with a Cadillac grille and dashboard.
(Like a $300 Panasonic camera sold for $500 when it gets a Leica logo.)

Some have mentioned this is similar to what Lexus and Infiniti are doing. Which doesn’t make it right. (At least Nissan isn’t selling the Patrol in the US)

The new dashboard is fine, since it looks similar to other Cadillacs. But these rear seats look awfully flat, and uncomfortable.
For something that will start above $65 000…

And that column shifter. Really… It’s like saying “please, don’t take us seriously. This is NOT really a luxury car”.