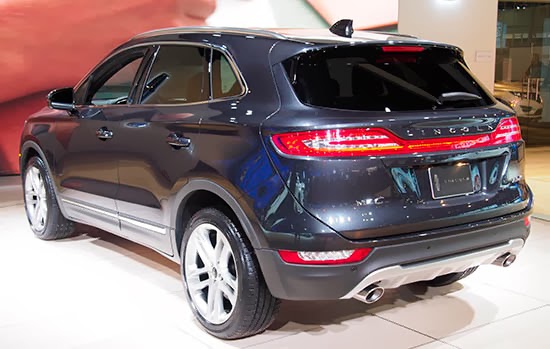 From some angles, the all new Lincoln MKC looks a lot like the Audi Q5 it will compete with. Which is not a bad thing, I think.
The Lincoln will start at about $2000 less for the AWD model. But the Lincoln is available as FWD for $34 000. Or about $4000 than the base Q5 (Which has AWD standard) 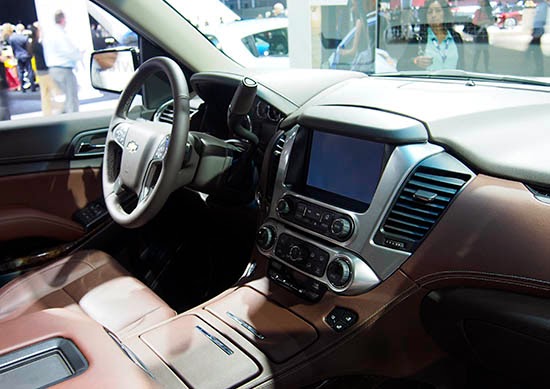 The all new Tahoe’s interior is not that bad. It IS better than the old one. Materials area fine.
(But the column shifter is still archaic in a 2014 model) 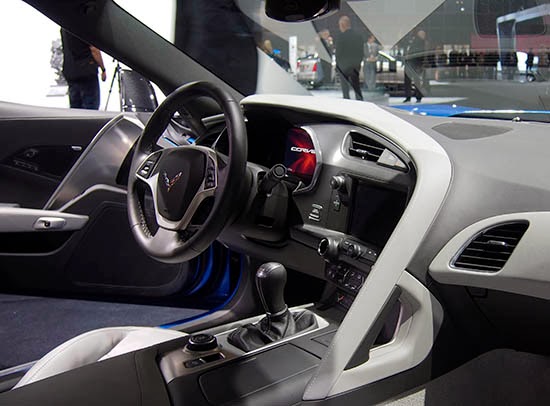 The all new Corvette interior is not that great. No matter what they say. There is way too much of that grey plastic everywhere… (Or maybe it just doesn’t matter once you drive it…) 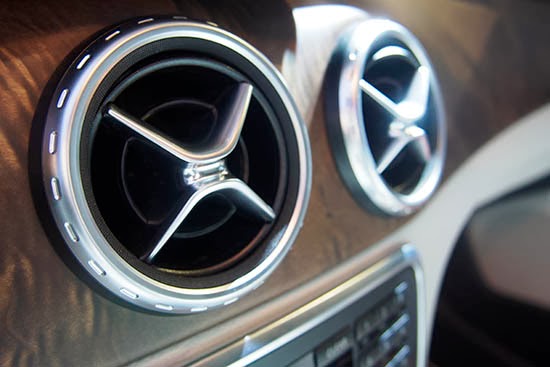 The Mercedes CLA/GLA vents are really, really nice. And they feel great, if a little weird. (Like if they are on hydraulics. Really fluid…) 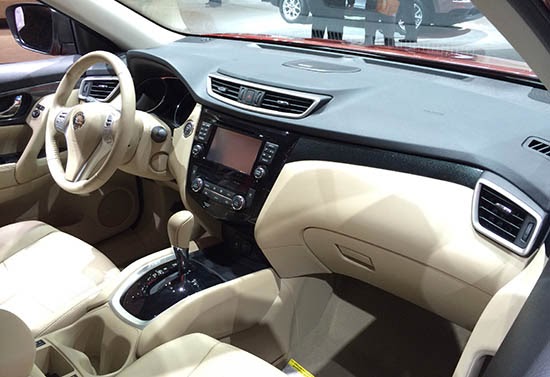 The interior of the all new 2014 Nissan Rogue is nicer than the one in the Pathfinder. Really.
Even the plastics are better. Higher quality.

Sure, it is a bit smaller inside, but not that much.
But a lot cheaper. And you can get the cool panorama sunroof option, which is not available in the Pathfinder.