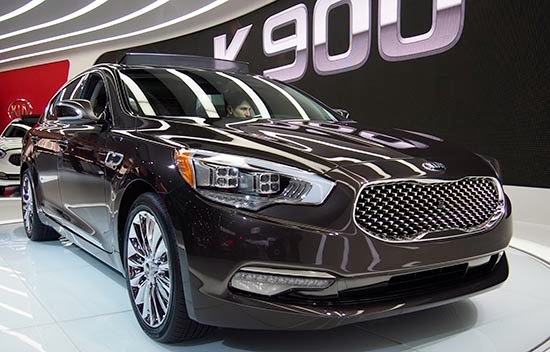 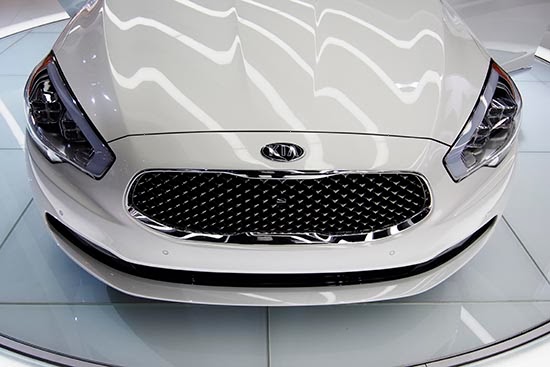 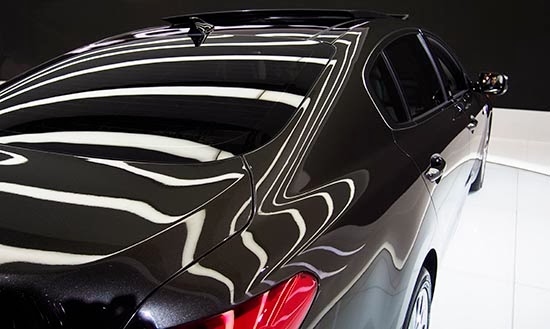 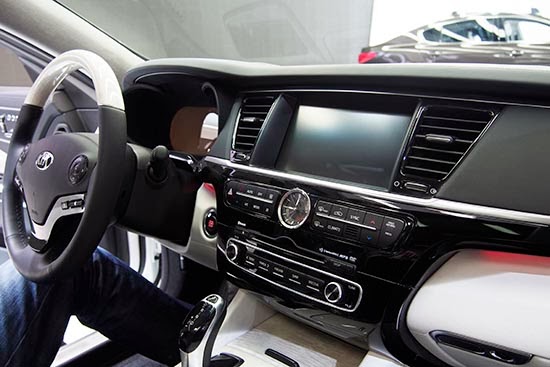 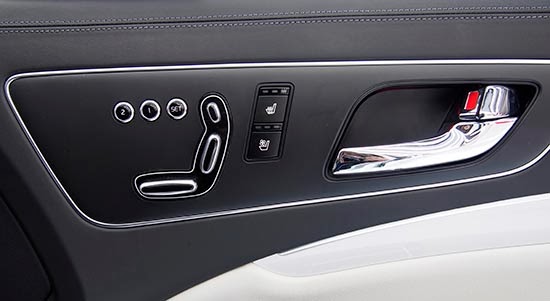 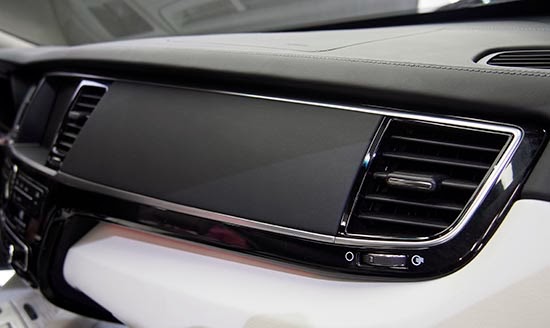 I have to say I was very impressed by the big Kia in person.
It does look and feel like an expensive car. (even though I am not sure that the black and white interior of the car at the show was the best choice to showcase the car)

I don’t see it as a direct competition to the S Class or 7 series, like some people mentioned.
It is a big car, but its wheelbase as about 5 inches less than the new S Class.
But, it is much larger than the E Class. And more luxurious.

And, unlike its cousin the Hyundai Equus, it doesn’t look like it is trying too hard to be a luxury car.
(Thanks to the great Peter Schreyer’s design).
It actually look more like a European car.

Of course, I have been comparing a Mercedes to a Kia. Which is blasphemy for most.
But I don’t think Mercedes cars are what they used to be. And people who buy them keep buying them. Without ever considering anything else anyway.
This, it seems, is for someone who just wants a good looking, big, super luxurious sedan. Doesn’t care to impress the neighbors with a name. (The car itself, will do that)

By the way, this is what Lincoln should be doing!!!!
What the hell? How come they can’t make a car like this???