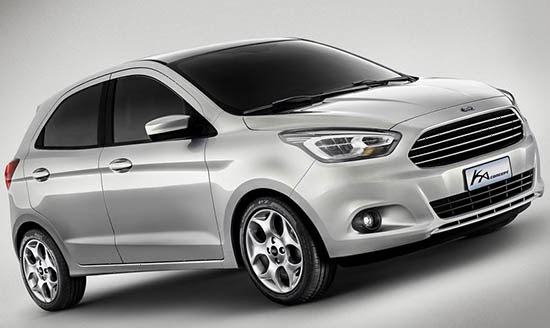 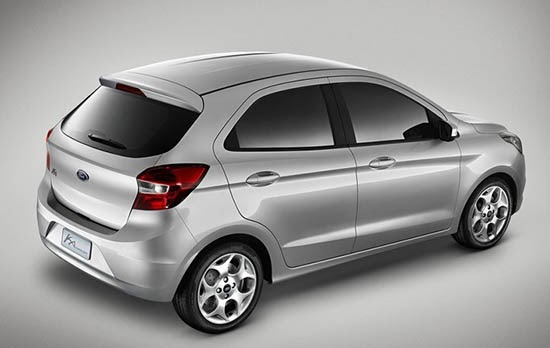 Sure they still call this a “concept”. But this is it: the 3rd generation Ka.
A sorry sight indeed.

Back in 1996 when the 1st generation cmd out in Europe, the Ka was a super original design. Something that was really standing out. That 1st design lasted 12 years!
The second generation came out in 2008 and was much less fun .
It now had to fit better with other Ford designs.

But this next one pictured above is just sad. They are now saying the Euro and Brazilian model will merge. So it has to be super cheap. And it looks like it.

Sure, now it will have 4 doors. But except from the grille, it looks like anything, from anywhere.
Japanese, Korean, Chinese? It doesn’t look European at all. 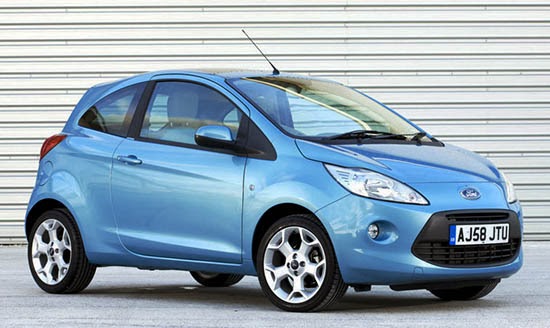 This is the current model. Still much nicer than the next one. Like a mini Fiesta. 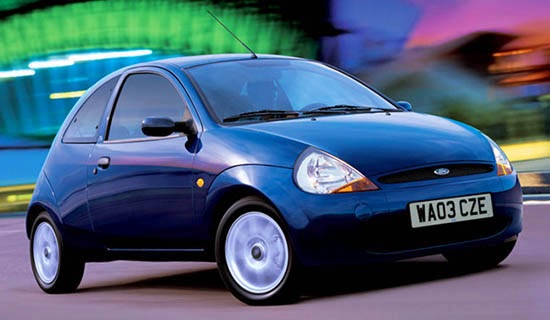 The original design, the one that lasted 12 years (Pictured here in its last year) 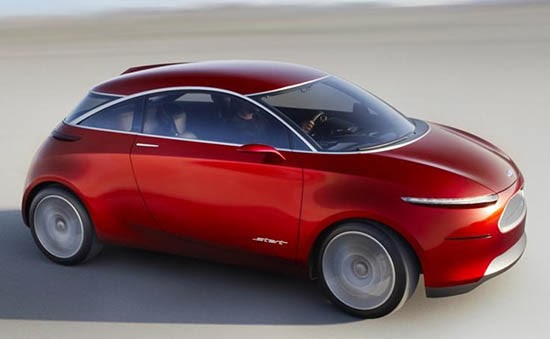 And what ever happened to this???
The Start Concept from 2011. This was rumored to influence the “next Ka”.
This would have been  great!