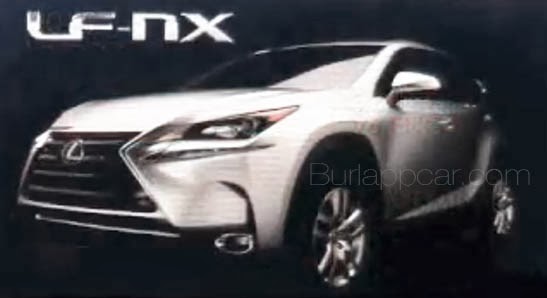 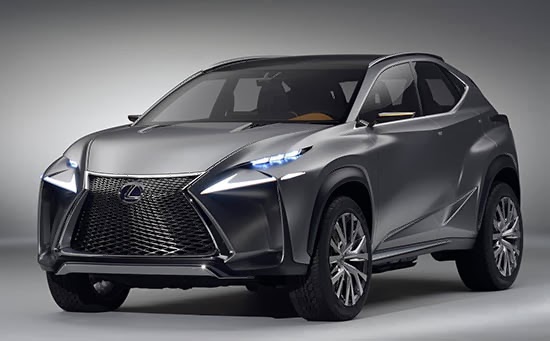 This is what they were showing on a big screen behind Toyota’s CEO Jim Lentz during a presentation.

It obviously is NOT the nightmarish LF-NX Concept we saw before. (That one is the bottom pic)
It does look like a production version of it. And much, much better than the concept.

Will be powered by an all new 2.0 Liter Turbo engine.