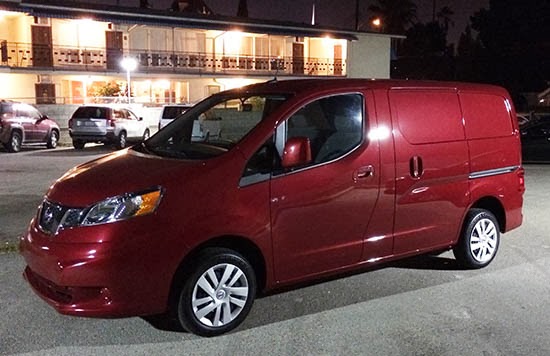 Yes, I was quite a bit surprised when I was offered to test drive this for a week.
But I also thought it could be interesting. Why not.

It looks kind of cute for what it is. Mostly because of its small size. Its only competition in the US seems to be the Ford Transit Connect.
For now. Later this year Ram  will be selling a version of the Fiat Diablo as the ProMaster City.
Other might also follow.
(Even GM, which will sell its own rebadged version of the NV200 pictured here as a Chevy.) 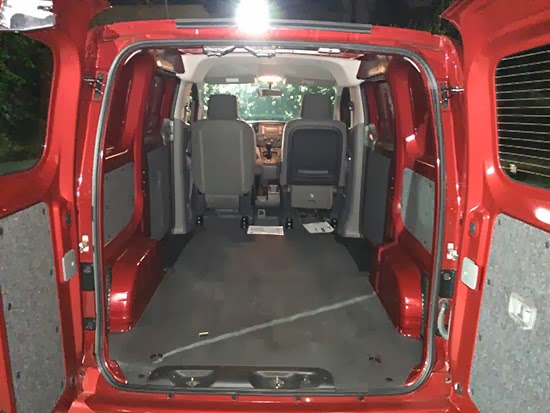 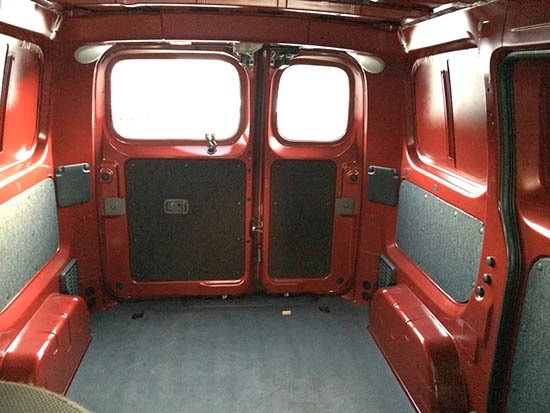 Inside, it is pretty big and bare. Seems a bit larger than the Ford. No side windows are available in the US though. 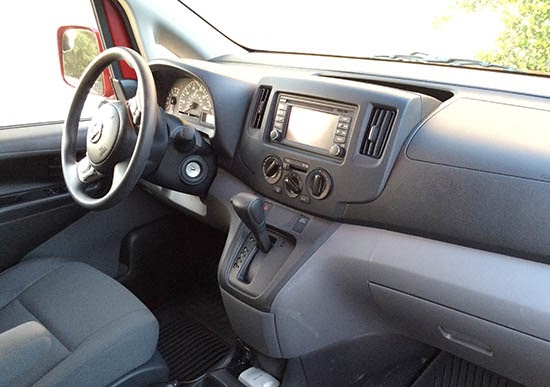 The dash is fine for what it is. A small cargo van doesn’t really need soft touch plastics everywhere.
The driving position isn’t too bad. You get used to it in a few minutes.
The main inconvenience is the lack of rear side windows. (If you are not used to drive cargo vans that is)
I must say, it is really scary at first as you can’t see anything on the sides unless it is at your level. 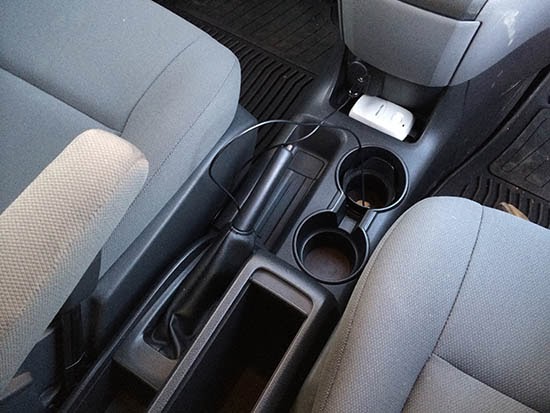 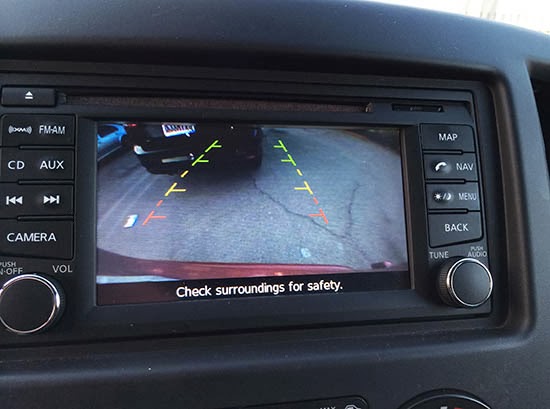 There are more conveniences than I thought. Like a USB plug and a rear view Camera. My test car even had GPS 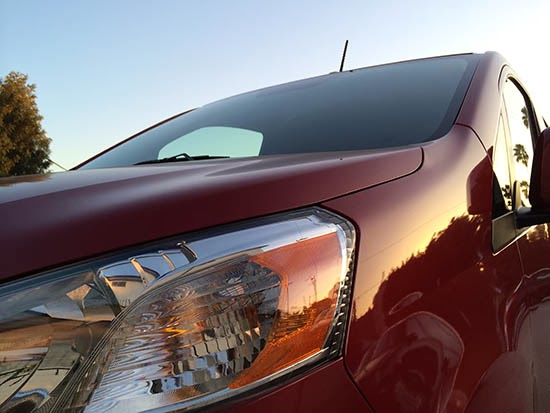 The 2.0 Liter only has 131HP. Which is just OK with 2 people on board, but could be really slow with a full load. Although it is quite smooth and mostly quiet.

I did get used to the driving position and the scary lack of visibility after a while and felt more comfortable driving it.

It is rated at 24 City and 25 HWY.  (that’s what horrific aerodynamics will do…)
I did match the City figure but got a bit better on the freeway with 28MPG.

So far the NV200 is a fine choice for small businesses on a budget.
But its main problem is the Ford transit Connect. Not the current one.
But the new one coming out soon.
It has a much, much nicer interior. A more car like driving position. And will be available with Ford’s great 1.6 Liter turbo.
And you can get side windows!

The NV200 is fine, but I cannot see it surviving against the new Transit Connect unless it starts offering more options and models.