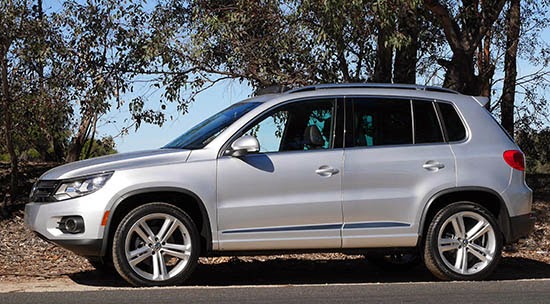 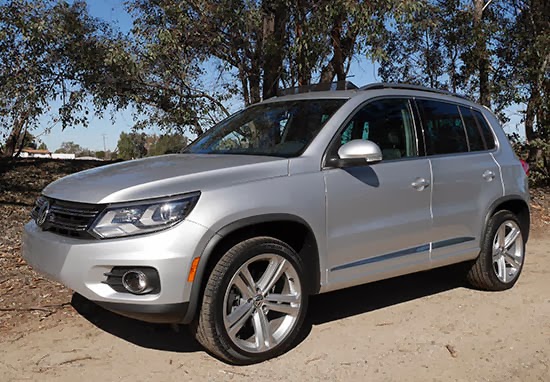 I have been interested in trying out the Tiguan for a while. And I finally got one last week.
The new(ish) R version.

The 1st thing I noticed was how good it looks. It came out almost 7 years ago! (with a refresh for 2012)
Which is quite amazing.
I think it still looks better than many other small Crossovers (especially the sad/cheap looking Mazda CX-5…)

The big 19 inch wheels of the R version add some aggressiveness to the cute shape. 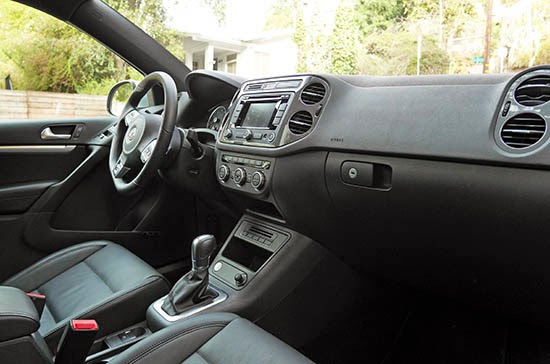 Inside, the 7 year old design is also still holding up quite well. Things are simple and attractive. And almost every plastic surface is covered in soft touch, expensive looking material.
No “new Jetta cost cutting” here… 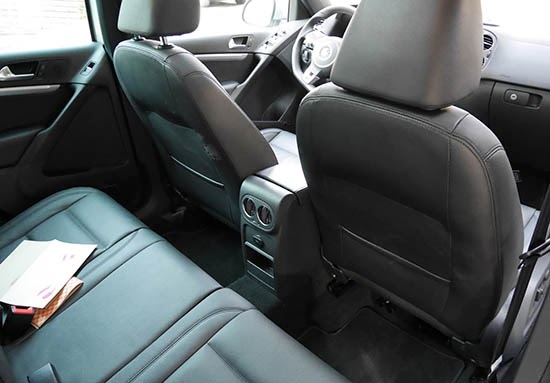 The back seat is pretty roomy. Especially considering the car is almost a foot shorter than the Jetta. 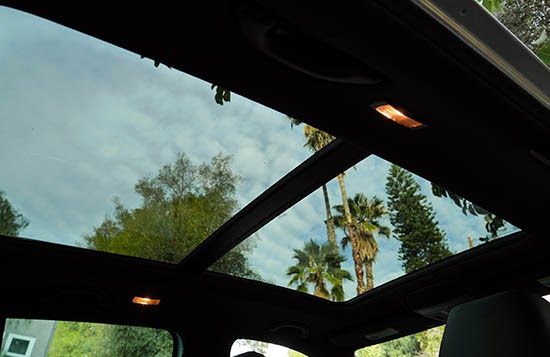 One of the best features, that some of the competition still doesn’t offer, is the panoramic roof. The front section does open all the way too. 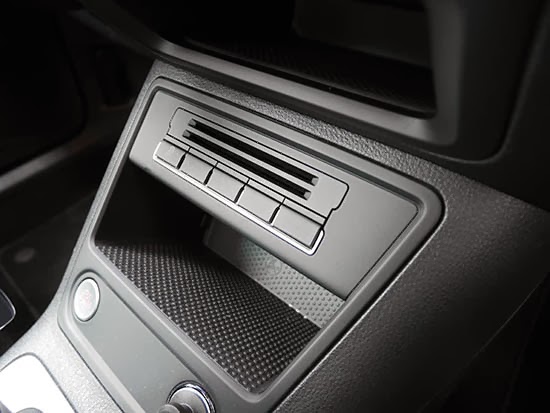 It wouldn’t be a VW without some weird stuff. Like this row of fake buttons. You know, the ones that remind you that you didn’t get all the options (even at over $37 000!) 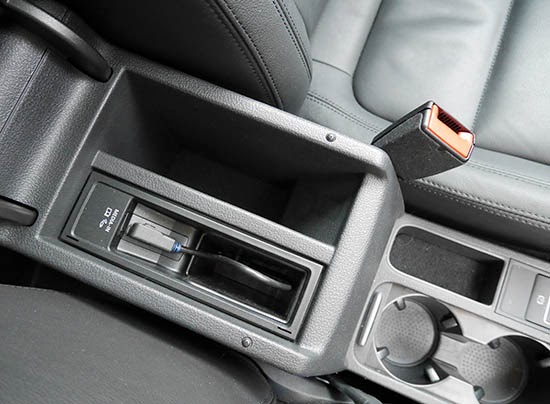 There is very little space for storage under the armrest. Like most VWs. 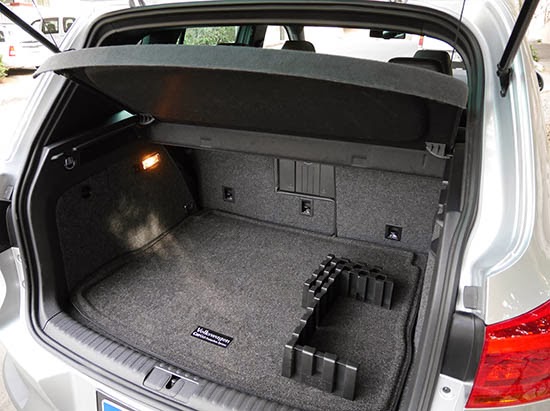 The truck is surprisingly big. 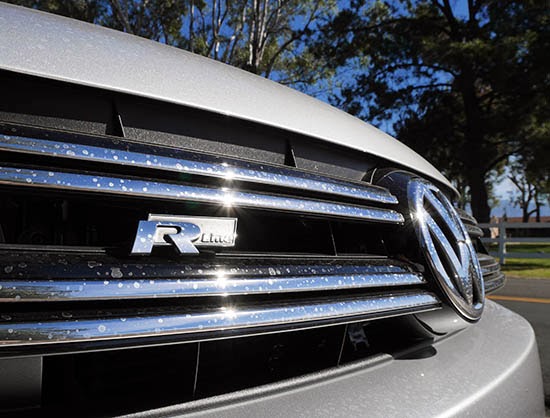 If you read this site, you might know that I am really not aran of VW’s 2.0 Liter Turbo engine.
And the Tiguan didn’t make me change my mind.

Just like other VW models with the same engine,  you are welcomed by that rattly diesel sound. Except, this is NOT a diesel.

I’ve heard the excuse about it being a “Direct Injection” engine.
Which is pure BS since GM and Ford (among others) offer super smooth 2.0 Liter Turbo engines, also with DI.
But, also as usual, I did get used to it over time. After a while, you kind of give up.
And realize that it is very fast and fun to drive.

The steering is much too light. (although precise) With almost zero feeling. In a weird un-German way.
The suspension on the R model is too hard. (Which, is really not a good combo with the light steering.)

Once you get going, things are really quiet inside.
As I said, it handles well and the engine has plenty of power, all the time.

So basically, I would recommend the Tiguan.
It looks good and is fun to drive. Sure the steering could be better. But most small SUVs suck in that department anyway….

But stay away from the grossly overpriced R version.
You can basically get the same car, minus the big wheels, sport suspension  and other details for $5000 less.
Which makes it still expensive, but pretty much in line with loaded versions of the CRV or RAV4 crowd.