Home > What the Hell happened to the Mitsubishi Mirage???

What the Hell happened to the Mitsubishi Mirage??? 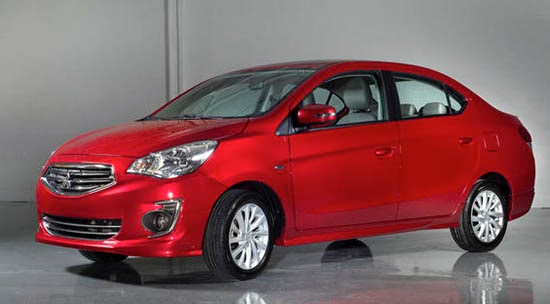 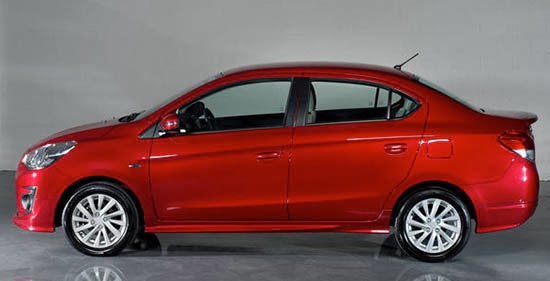 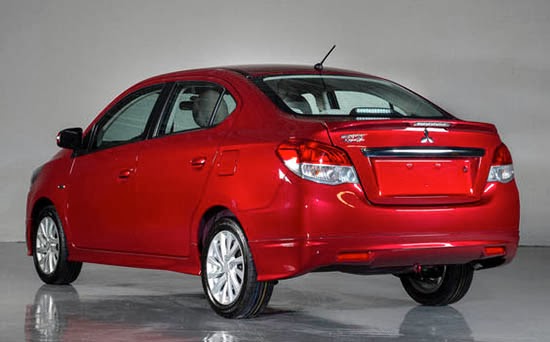 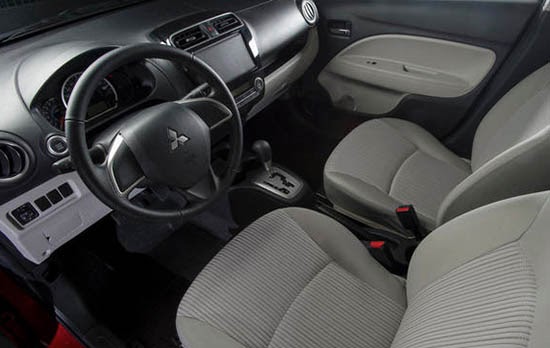 I mean look at this!
This is the sedan version of the hatchback sold in the US. So far the sedan is for Canada. But Mitsubishi is also considering it for the US.
There is no excuse for a car looking like that in 2014

This makes the Versa sedan look like Marilyn Monroe. 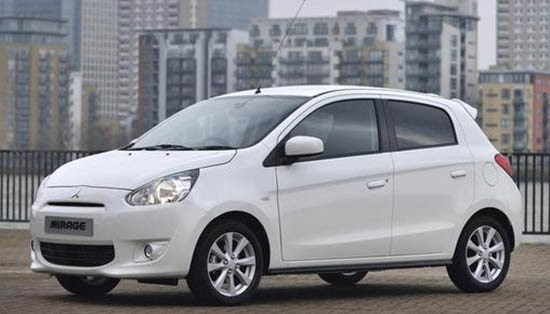 This is the hatch version, sold in the US. Right now. Not 30 years ago but right now. 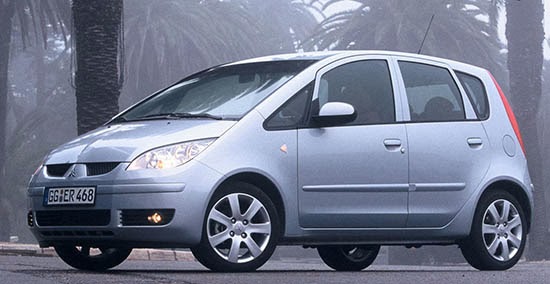 To prove things are getting worse, this is the 2008 model, sold in Europe. At that time, Mitsubishi though Americans would’ t like it. So it was never sold here (But the new one is…) 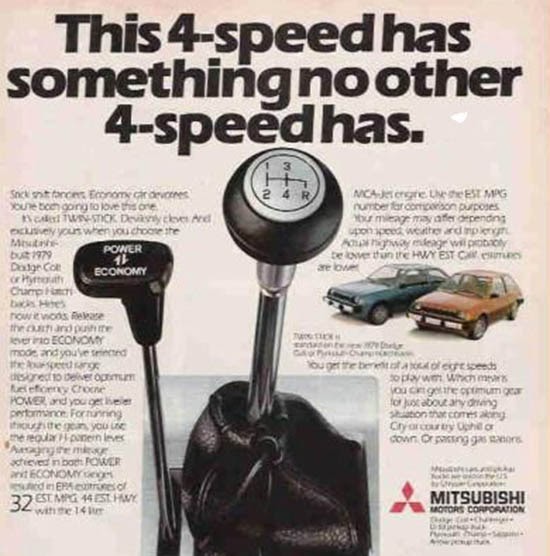 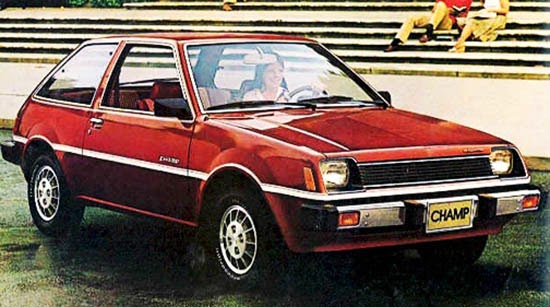 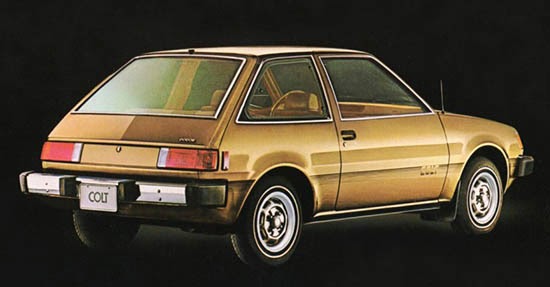 This is actually the one I like the best. the 1st one!
It came out in 1978 and still looks better than the atrocity we have now.

It was sold in the US by Dodge and Plymouth as the Colt and Champ.
What a cute modern design. Simple.

Now scroll back up and look at where Mitsubishi is now…